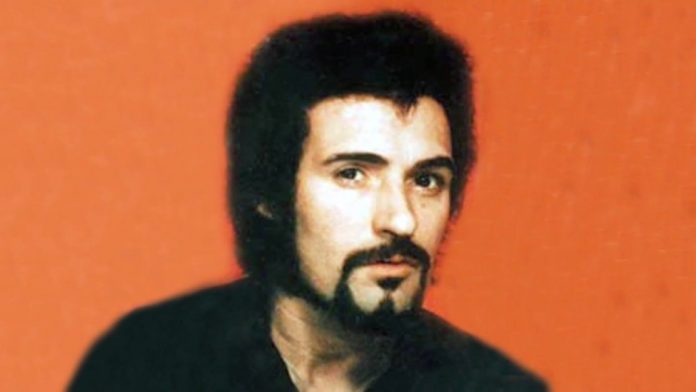 Peter Sutcliffe, the serial killer known as the Yorkshire Ripper, has died after refusing treatment for COVID-19.

The 74-year-old, who was one of the UK’s most notorious prisoners, was serving 20 life terms at Frankland prison in County Durham for murdering 13 women and attempting to kill seven more in the late 1970s.

He was jailed in 1981 and spent several years at Broadmoor Hospital where he was treated for paranoid schizophrenia. His sentence was made a whole-life term in 2010 before he was transferred to HMP Frankland in County Durham in 2016.

Sutcliffe died at University Hospital of North Durham, three miles from where he was an inmate, a Prison Service spokesman confirmed.

He was sent there after developing COVID-19 but reportedly refused treatment for the virus. He also had a number of health problems, including diabetes and heart issues.

Sutcliffe’s admission to the hospital came two weeks after he had been treated there for a suspected heart attack. 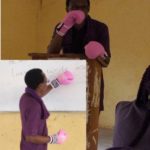 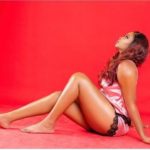 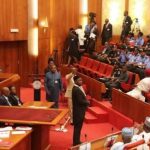 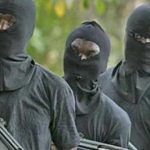 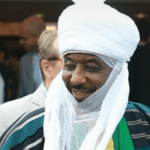