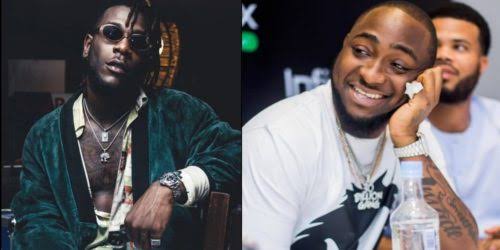 Popular Nigerian singer, Burna Boy seems to have dissed his colleague, Davido ahead of his soon to be released anticipated album, “A Better Time.”

It’s well known among music fans that Burna Boy and Davido have been stylishly throwing jabs at each other on the social media for months now.

KanyiDaily recalls that during an interview, Davido said Burna Boy has always been his friend, but was disappointed when the ‘Odugwu’ crooner trolled him and mentioned his dad on his Snapchat.

On Wednesday, after Davido announced that he will release his new album ‘A better Time’ on Friday, November 3, 2020, Burna boy took to his Twitter page and shared a post in which he captioned “Floppy disk”.

Burna Boy’s cryptic tweet was in refernce to a photo of a floppy disk with ‘ABT’ written on it, which is circulating on the social media. 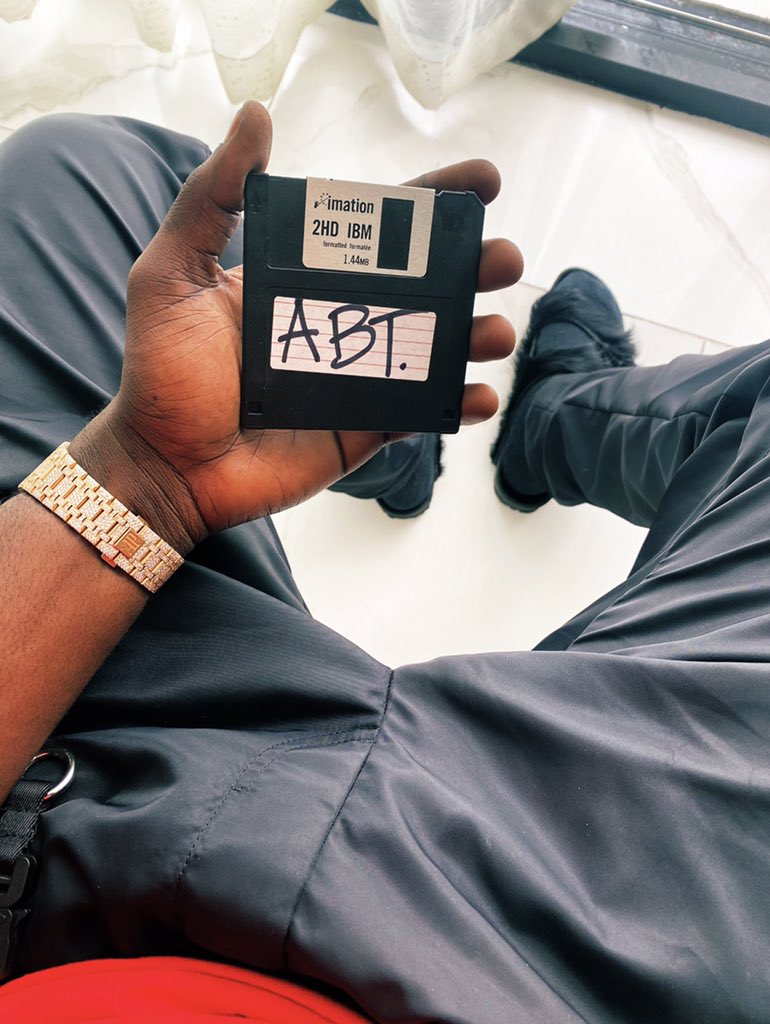 Meanwhile, Davido had earlier announced that his 17-track album “A Better Time” will be released on Friday, and it features many collaborations with notable Nigerian, African and international superstars.