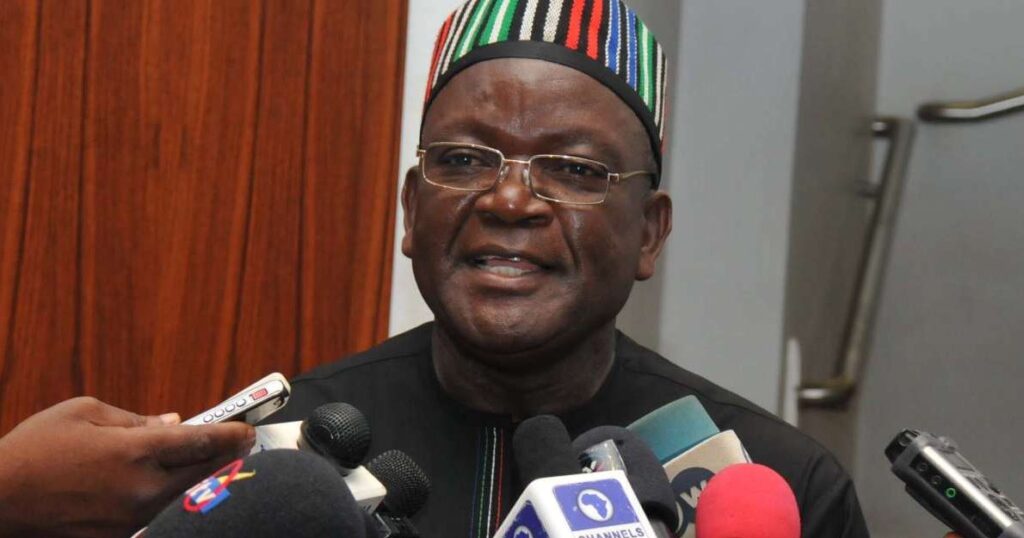 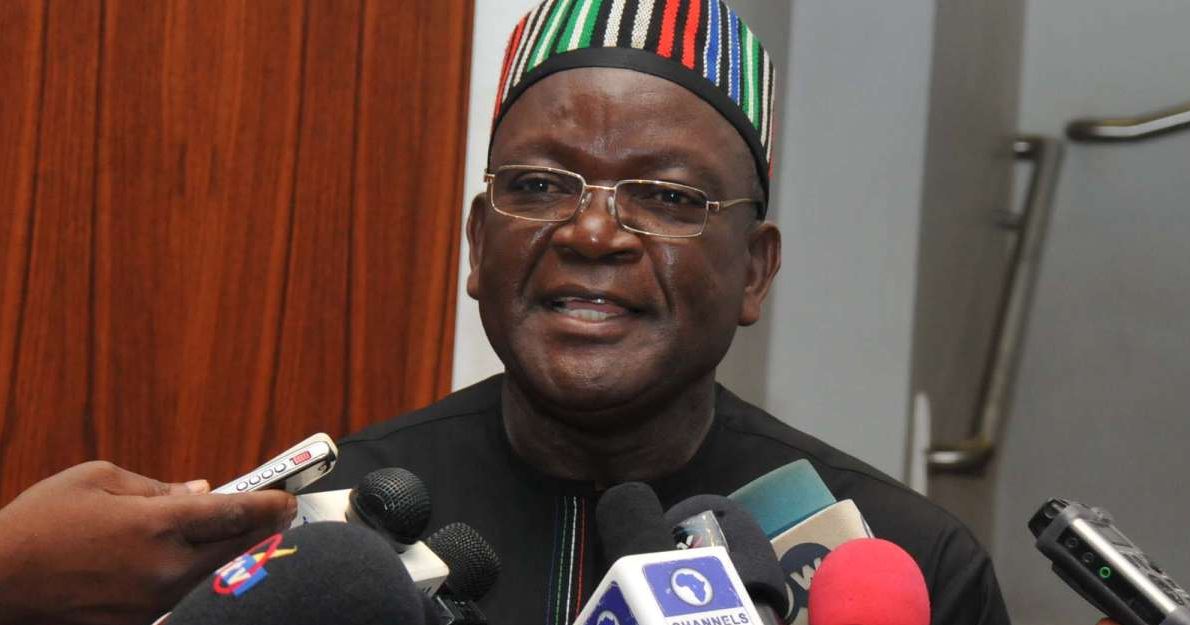 Speaking to newsmen on Wednesday November 11, Aba said the curfew which began on Tuesday November 10 will be between 8.00pm to 6:00am daily until security situation is improved in the community.

Recounting how youths had on Monday November 9 invaded the Divisional Police Station in the community and wanted to burn it down over fresh false alarm of missing genitals, the local government chairman said the decision to impose the curfew was taken after the continual youth restiveness in spite of the intervention of community leaders and the State Governor, Samuel Ortom.

“The reason we imposed curfew is that the youths in Daudu community have raised alarm and accused certain persons of removing their genitals; male and female organs.

“They went ahead to burn down the properties of those they suspected and even killed a pastor of the church whom they accused of being responsible.

“We talked to them and pleaded with them to allow the law to take its course. Even the governor of the state went there himself to talk to them.

“But last Monday, the youths mobilized and went to Police station in Daudu threatened to burn it down accusing one other man whom they beat to state of unconsciousness while accusing him of removing someone’s genital organ.

“So it became too much and it appeared they will cause more destruction if they are allowed to be moving about freely.

“That calls for the position of curfew in the community, from 8:00pm to 6:00am. It will last as long as they are not ready to rest,
Aba also disclosed that a motorcyclist had been arrested in connection with the Monday threat to burn the police station for raising a false alarm that he picked a passenger who touched him and his genital disappeared.