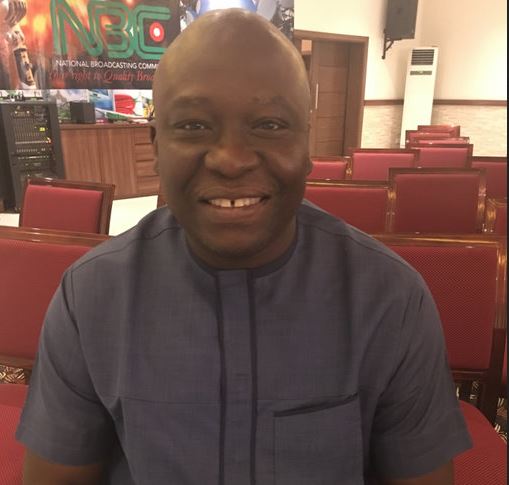 Prof. Armstrong Idachaba, the Acting Director-General of the National Broadcasting Commission has warned broadcast stations around the country to independently verify the authenticity of information found online before it is disseminated to the public.

He also said the commission might be forced to raise the fine imposed on some broadcast stations.

Speaking on Wednesday in an interview with Arise TV monitored by The PUNCH, Idachaba said some of the sanctioned stations had paid the fine but threatened to raise the fine for the stations who were yet to comply.

The acting director-general said, “Stations that have been fined have already responded. Some of them have actually paid their fines. Those who have not paid their fines are in further breach of the provisions of the law because what the law clearly says is that when you are sanctioned and you do not respond within time, the regulator has the right to upgrade the sanction and it is not a pleasing option. I hope that the regulator doesn’t get there.”

He insisted that the NBC was not going to waive the fine for any of the broadcast outfits, saying, “The matter can be only resolved when stations pay the fines. But beyond payment of fines, I will be more gratified if we have a robust free environment, one that the operator exercises his editorial liberty but not to the point of becoming the aggravator and the stimulant to mass destruction of properties.”

According to him, broadcasters were “reckless” during the coverage of the Lekki shootings on October 20, 2020.

“The point basically is that at times of national emergency and crisis, there must be extreme care and restraint,” Idachaba stressed.

The NBC action has been condemned by many Nigerians and some Civil Society Organisations including the Socio-Economic Rights and Accountability Project which termed it as “unconstitutional and illegal”.