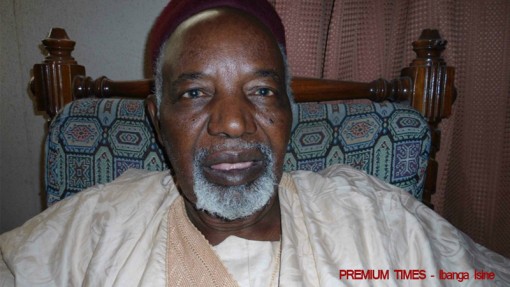 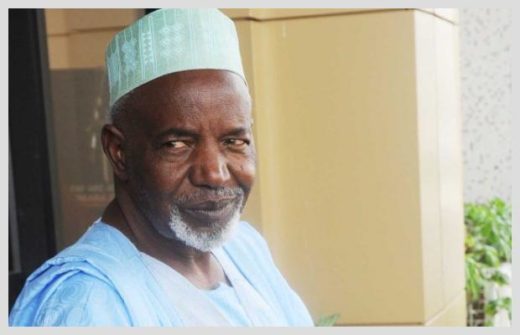 The 84 year-old progressive politician passed away on Wednesday morning.

His son, Kassim Balarabe Musa, confirmed his death in a short statement.

He said, “I will like to inform you of the passing away of my father, Alhaji Abdulkadir Balarabe Musa. He died this morning about 30 minutes ago.”

He said, “Alhaji Balarabe Musa has died. May Allah forgive his soul and grant him Aljanna firdausi. Amin.”

Balarabe, who was a progressive, was a leader of the People’s Redemption Party in the 4th Republic.

He stepped down as the chairman in 2018 due to health issues.

Musa became governor of the old Kaduna state in 1979. He was elected as a member of the Malam Aminu Kano-led radical Peoples Redemption Party.

He was impeached in 1981 by the state assembly then dominated by the National Party of Nigeria.

He then became the first governor in Nigeria to be impeached by a Kangaroo assembly.