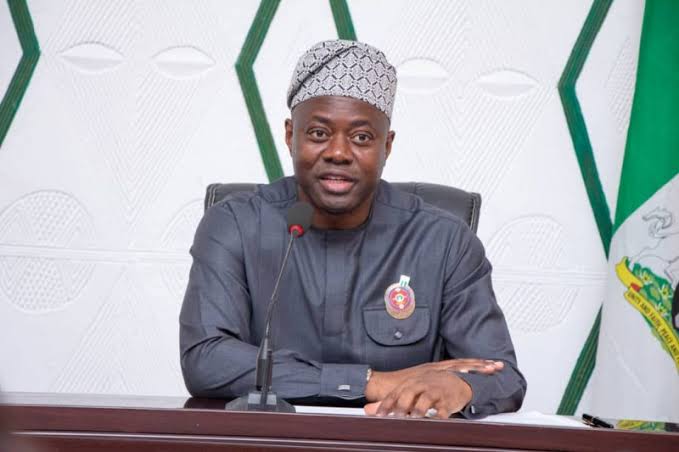 The governor stated his position while inaugurating the Oyo State Judicial Panel of Inquiry into Police Brutality, Violation of Rights of Citizens and Unlawful Killings on Tuesday, November 10, 2020.

Makinde encouraged anyone who has faced human rights abuse in the hands of any of the security forces to use this opportunity to seek justice.

He also said that “stated that those responsible for the deaths of Isiaka Jimoh, Ganiyu Moshood Alabi, and Adeoye Taiwo would be brought to book.”

I also clarified the misrepresentation of the position of the Southwest leaders on the so-called social media bill. Contrary to media reports, our position remains that since we already have an extensive Cybercrime Act, 2015 we don’t need any other bills to regulate social media. pic.twitter.com/91ywiWZsKo

He said the Governors only resolved the existing Cybercrime Act (Cybercrime Prohibition Prevention Act, 2015) should be allowed to take its course instead of duplicating an existing law in the name of social media bill.

“Let me categorically state that as far as I know, there was no such communiqué from the Southwest Governors that I am part of,” Makinde said.

“Yes, I was in Lagos on Sunday, we did hold a meeting but our agreement at the meeting was that we already have an existing Cybercrime Act (Cybercrime Prohibition Prevention Act, 2015), so there was no need for any further duplicity in terms of a specific social media bill.

“So, should anyone choose to sponsor such, I should be categorically be counted out. Because the Cybercrime Act is extensive enough and covers any issues that any so-called Social media Bill may seek to address.”

Meanwhile, Imo State Governor, Hope Uzodinma said he is strongly advocating for social media regulatation because it’s being used to cause trouble in Nigeria.