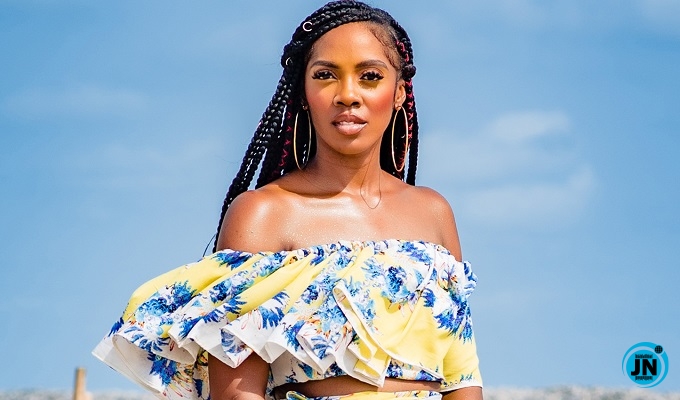 “I Once Approached Banky W To Sign Me, But He Refused” – Tiwa Savage Discloses

Popular Nigerian singer, Tiwa Savage has revealed a personal story about her music journey many people don’t know about.

The musician said she had different problems at the beginning of her music career, before eventually becoming successful.

According to the mother of one, several music labels refused to sign her at the beginning of her career. She also disclosed that one of the music labels that refused to give her a chance at the time was Banky W’s ‘EME’.

The music icon made this shocking revelation in a recent interview with BBNaija host, Ebuka Obi-Uchendu.

“At the time when I just got back to Nigeria, I approached Banky W to sign me into his music label, but he said No.

“I guess because he was about to work with Niniola at the time. I also went to Mohits at that time, and they were working with Muna, so they turned me down and I went back to LA.

“But I later got back to Nigeria and begged Don Jazzy to sign me into Mavin records and he did. I’m sure EME, other records can see me now.”