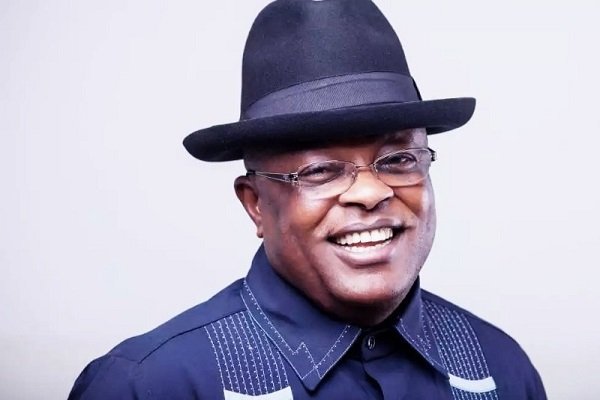 Top Nigerian Governor May Dump PDP For APC This Week

There are strong indications that Ebonyi State Governor David Umahi may dump the Peoples Democratic Party (PDP) for the All Progressives Congress (APC).

Sources told said Umahi may renounce his membership of the PDP, the platform he used twice to win the governorship elections.

The local chapter of the APC was upbeat on Sunday about the governor’s impending defection, describing it as a welcome development.

It was learnt that Umahi is seeking a platform to pursue his future political ambition after the expiration of his second term tenure in 2023.

It is widely believed that the governor has his eyes set on 2023 either as President or vice president.

On October 19, 22 members of the 24-member Ebonyi State House of Assembly gave the leadership of the PDP a seven-day ultimatum to zone its 2023 presidential ticket to the Southeast.

A day after, the local chapter of the PDP served a similar notice to the party’s national leadership on the quest of the Southeast to take the next shot at President.

The APC anticipated reception for Umahi was contained in a communique issued yesterday at the end of a stakeholders meeting in Abakaliki, the state capital.

APC Secretary in the state, John Okochi, said he was aware of discussions between Umahi and the party’s leadership in Abuja.

He said: “I am aware that there are talks between the governor and our headquarters in Abuja. But whether the discussions have been concluded or not is what I cannot say. I am however very sure that once that is done, the headquarters will formally communicate the state secretariat notifying us that such a person is coming as a part of us. That will enable us prepare to welcome him formally.”

When asked if it was true that Umahi had registered as an APC member in his ward, he replied: “If he has, I cannot say categorically. That is an issue within the ward or his local government which is Ohaozara. For now, the state secretariat is not aware of that.”

At yesterday’s meeting, the APC expressed its preparedness to work with the governor, who it said deserved support having done his best to lift the state.

The party also said the governor’s imminent defection will boost the Southeast’s chances of producing Nigeria’s next president in 2023.

The APC stakeholders charged the governor to rally other governors in the region to join the party so as to enable the region take its deserved place in the scheme of things in national politics.

Former Chairman of the Senate Committee on Works Senator Julius Ali Ucha described Umahi as a big catch for the APC. 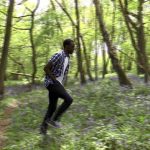 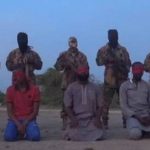 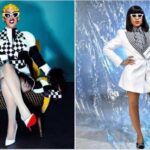 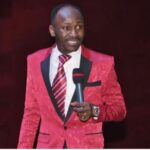