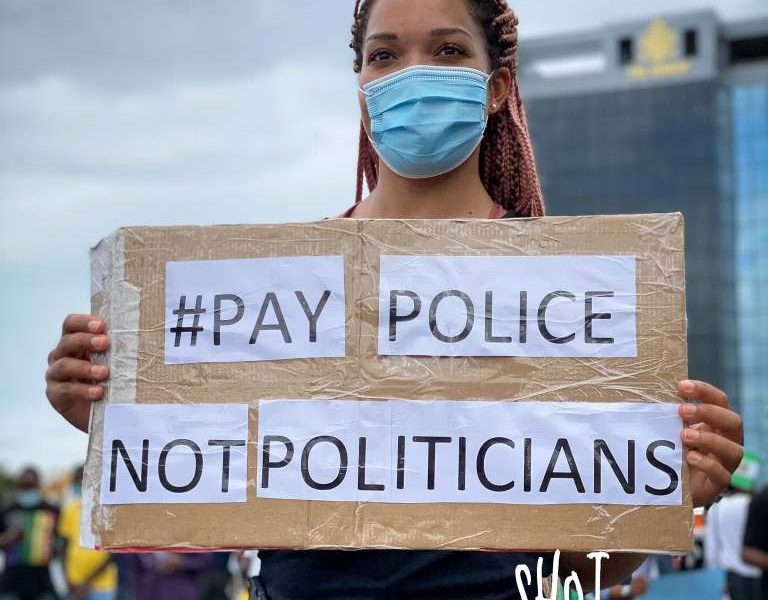 A Top official of the commission disclosed this to , Saturday.

According to him, the review followed a directive to that effect by the Presidency.

“We are now working on the directive from the Presidency,” the top official said, in response to an inquiry.

#EndSARS protesters had listed the improvement in the welfare of police personnel as one of their five demands.

The demand for the welfare of police personnel was included in the demands by the protesters on the understanding that their salaries, allowances and general welfare could not support effective service delivery.

There have been arguments about whether or not police personnel receive fewer salaries than other law enforcement agents.

However, non-payment of allowances due to them has been identified as a major challenge of police officers.

For instance, there have been complaints that when they are sent on Special Duties across states, they don’t receive the allowances and are not properly accommodated.

They are also either not provided accommodation in barracks or in live barracks that are not habitable.

Even though their uniforms and kits are supposed to be provided by the police authorities, the opposite is the reality.

Police personnel are, therefore, often demoralised because of the neglect and the fact that they don’t have the necessary equipment and weapons to carry out their duties. 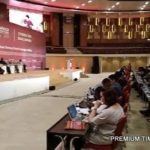 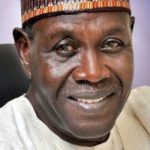 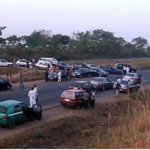 Another gov. ambushed by terrorists 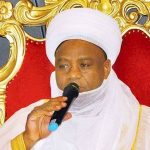 Nigeria belongs to us all, says Sultan of Sokoto