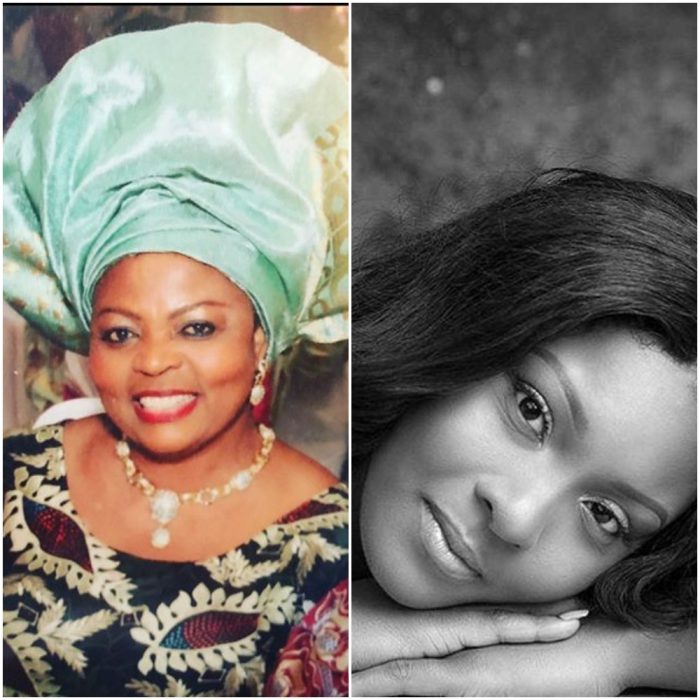 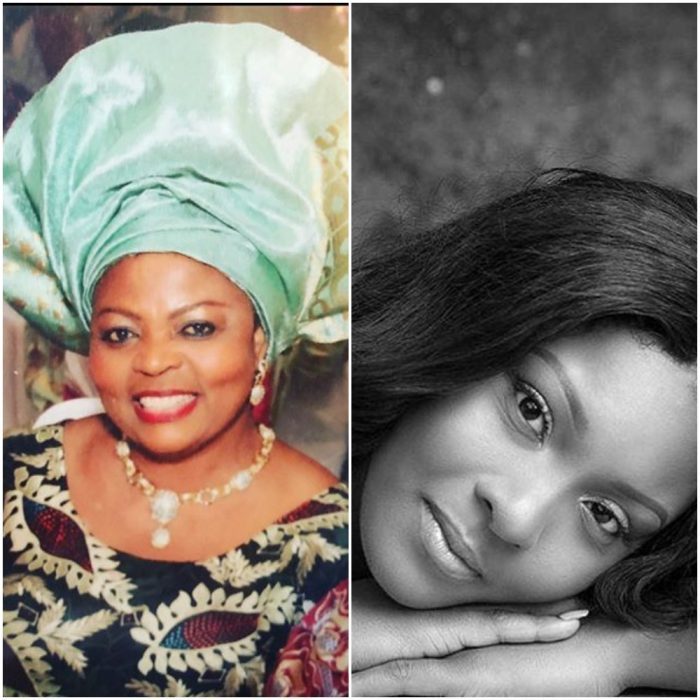 The producer and humanitarian mum of one, announced the sad news on her timeline, after sharing a photo of her mum, who died on Wednesday November 4 at age 65.

Ighodaro obtained her first degree in broadcast journalism with dual minors in entrepreneurship and theater from Pennsylvania State University.

She later bagged a master’s degree in Fine Arts from the Actors Studio Drama School at Pace University, and moved to Nigeria in 2012.

Osas who was formerly married to Gbenro Ajibade, was born in Bronx, New York, United States, to Nigerian parents from Edo State. The union produced a daughter, Azariah.