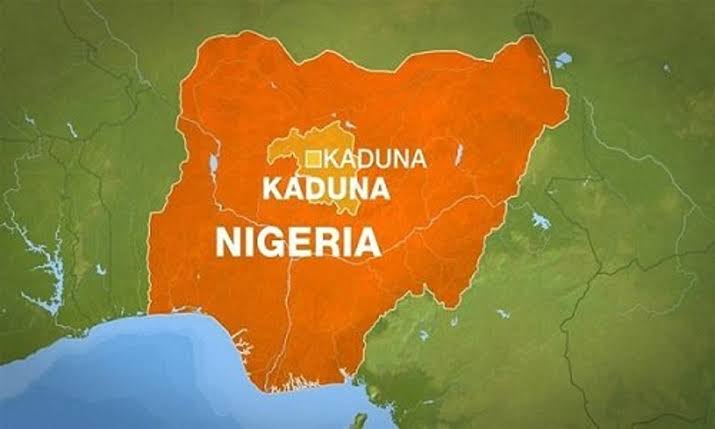 A pregnant woman has been killed during a gun duel between suspected kidnappers and security agents at Rigachikun, Igabi local government area of Kaduna State.

A resident of the community told journalists on Wednesday that the victim was abducted alongside the husband from their residence on Tuesday evening.

According to him, the woman was killed during attempts by the security operatives to rescue the couple from the kidnappers.

“Gunmen suspected to be kidnappers stormed the residence of the victim and took them away on Tuesday evening,” he said.

“Security operatives gave the kidnappers a hot chase and during fire exchange, the pregnant woman was shot. She was later pronounced dead in the hospital.

“The woman was due before the unfortunate incident. She has been buried according to Islamic rites. The kidnappers made away with the husband.”

KanyiDaily had also reported how Aminu Mohammed Ibrahim, the 38-year-old son of former Director General of the Nigeria Television Authority (NTA), was stabbed to death by suspected phone snatchers in Kaduna State.