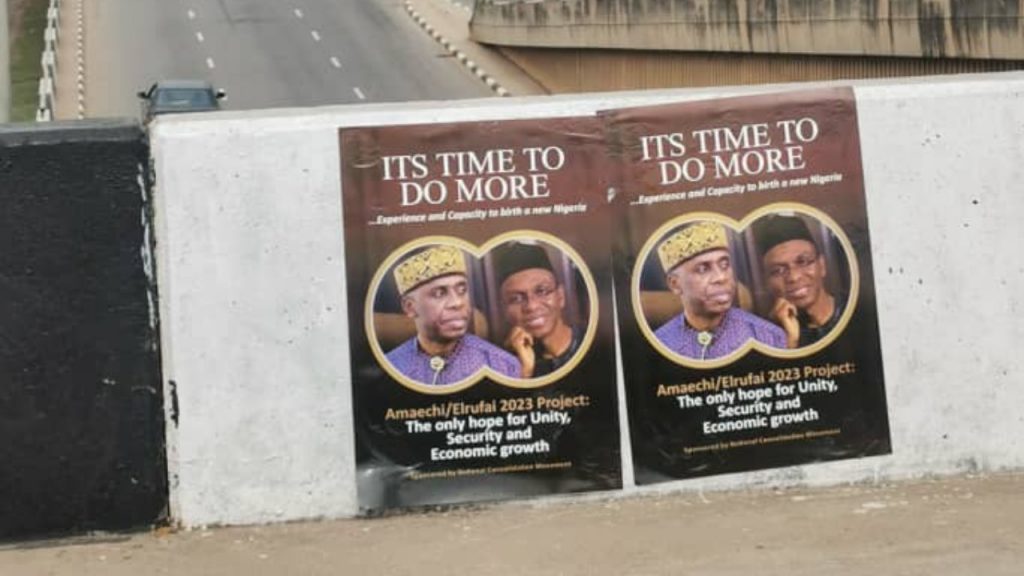 The All Progressives Congress has reacted to the presidential campaign posters of the Minister of Transportation, Rotimi Amaechi and Kaduna State Governor, Nasir El-Rufai, spotted in Abuja.

The deputy spokesman of the party, Yekini Nabena, disclosed that the former Governor of Rivers State and El-Rufai have not informed the party about their presidential intentions

The campaign poster which was spotted in FCT and Amaechi as the presidential aspirant and El-Rufai as his running mate.

Messages on the posters read: “The People’s choice,” “Today may not be the best, but tomorrow will be better”.

Nabena added that the party will find out those behind the campaign posters.

“We need to get those things clear because they have never told the party that they want to run for presidency, so I really don’t know. Until they inform the party, then I will know.” 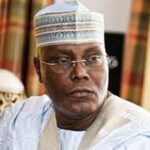 “We are coming to Lagos to win Super 6” 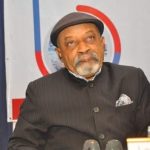 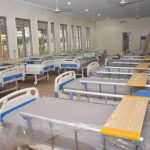