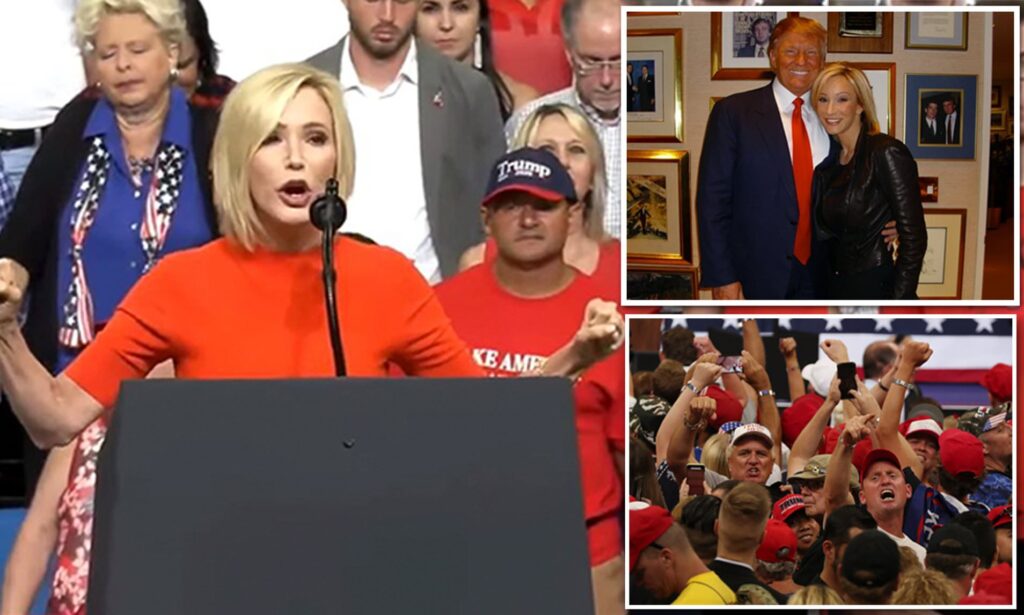 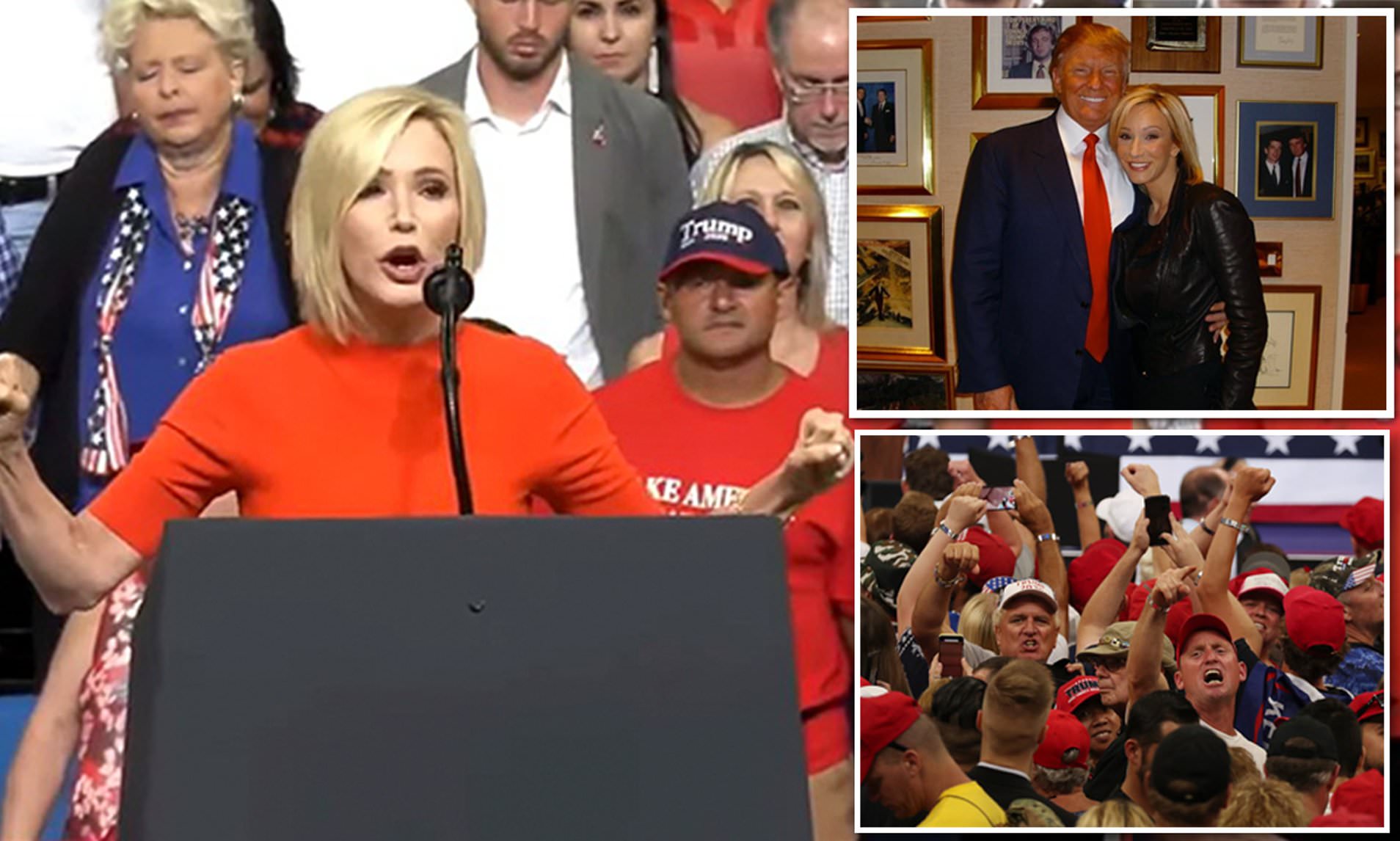 As the election in the US gets more intense, an aide to President Donald Trump has summoned angels from Africa and South America to come and help Trump win the 2020 Presidential election.

Trump’s spiritual advisor Paula White in a post on Twitter, called an “angelic reinforcement” from Africa and South America to help Trump win.

In a desperate move on Wednesday night, November 4, 2020, Paula White who is the White House spiritual adviser and head of the government’s Faith and Opportunity Initiative program hosted an impassioned prayer to secure Trump’s re-election with the help of heavenly angels.

Paula said in an evangelical tone, “The angels are coming here in the name of Jesus from Africa, from South America for angelic reinforcement.”

She was purportedly battling the “demonic confederacies” that are attempting to steal the election from President Trump before she began to speak in tongues.

She continued, “Angels are being dispatched right now.” Then the prayer got even more bizarre as she uttered, “Angels have been dispatched from Africa right now. They’re coming here, in the name of Jesus.” She continued her chant in Latin, and repeated “I hear the sound of victory” many times in the video.

Recall that President Trump had referred to African countries, Haiti and El Salvador as “shithole” nations during a White House meeting in 2018.

Paula White battles the “demonic confederacies” that are attempting to steal the election from Trump. pic.twitter.com/Bt3BJOkJIV 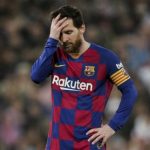