On Wednesday, US President Donald Trump disproved the lead of Democratic nominee Joe Biden in the country’s presidential election.

A former vice-president, Biden has received 238 college votes ahead of Trump, the incumbent and Republican candidate, who so far has scored 213.

Trump has, however, sent out a series of tweets in the last two hours claiming that there has been suspected fraud in the process.

“In Pennsylvania, they are working hard to make up the 500,000 vote advantage,” he said, adding that the discovery of Biden’s votes in some states is “bad for our country.”

It is “very odd” that the margin by which the Democratic presidential candidate leads rises after mail-in ballots have been counted, the US president said.

Trump said earlier that he will go to the U.S. supreme court because “they’re trying to steal the election.” 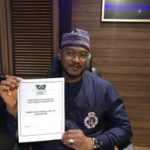 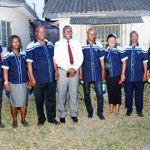 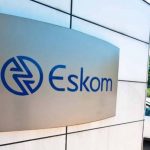 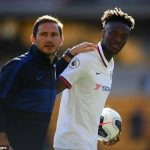 Abraham can learn from Drogba ~ Lampard 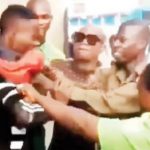