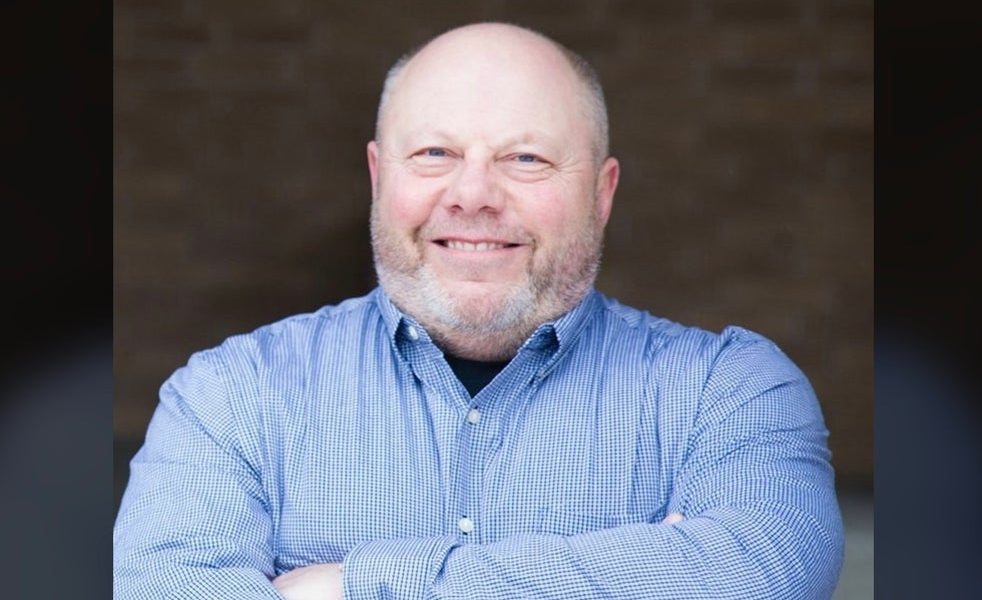 A candidate for North Dakota’s state legislature who died of coronavirus early last month has nonetheless been named victorious in the election for his district on Tuesday.

David Andahl was diagnosed with Covid-19 and hospitalised for treatment, after which he passed away on 5 October. He was 55 years old when he died.

Yet results early on Wednesday morning showed that Andahl and another GOP candidate, Dave Nehring, had been elected for the two seats from North Dakota’s eighth district. Andahl took around 36 per cent of the vote.

Andahl won his primary election weeks before falling sick, and remained on the ballot even after his death because early voting was already well underway and the ballots could not be changed. According to local officials, around one third of mail-in voters in District 8 had already returned ballots when Andahl died.

A statement issued earlier by North Dakota’s attorney general Wayne Stenehjem said: “Votes cast for a deceased Bismarck-area state legislative candidate should be counted, and if he’s elected it would create a vacancy to be filled.”

Mr Stenehjem said votes for Andahl must be counted, citing “the American rule,” that votes for a deceased or disqualified candidate represents a choice by voters.

Now the job of finding Andahl’s replacement lies with the Republican party, which will assemble a committee for the purpose, although there may also be calls for a special election to be held.

Andahl’s mother Pat Andahl told the Bismarck Tribune after his death that she had “no idea” how her son contracted the coronavirus, saying he had been “very careful” amid the pandemic.

She also said: “He had a lot of feelings for his county and his country and wanting to make things better, and his heart was in farming. He wanted things better for farmers and the coal industry.

“So many things he was very passionate about and was hoping that he could get into the Legislature and be of some help. He was looking forward to it.”