The Federal Government has finally released the sum of N135 million to the families of the eight persons killed by the Department of State Services (DSS) in Apo area of Abuja in 2013, and others injured in the incident.

Recall that eight persons were gruesomely murdered at an uncompleted building located at the Kyari close, Zone E, Apo Legislative Quarters. They were alleged to be Boko Haram members.

However, a national officer of the National Youth Council of Nigeria, NYCN, Prince Adeoso, at the time of the incident said the suspects were extra-judicially executed.

Adeoso described the incident as a massacre, pointing out that ”the Apo- seven were able-bodied youths who could not be provided jobs by the government.”

The payment became necessary after a panel of inquiry by the National Human Rights Commission (NHRC) in April 2014, indicted the DSS for grossly violating the rights of the victims and asked it to compensate the dead and injured victims to the tune of N135 million.

About 19 casualties were recorded in the unfortunate incident, with 8 persons reported dead, while 11 others were critically injured.

In the view of the Attorney General of the Federation (AGF) and Minister of Justice, Mr. Abubakar Malami, the disbursement is a gesture that confirms the present government’s commitment to upholding the rule of law, justice, and respect of human rights.

Mr. Malami said, “This gesture in no small measure has emphasized the role of the National Human Rights Commission as an independent organization with statutory duties for the promotion and protection of human rights.

“It also serves as an extra-judicial mechanism for the enhancement of the enjoyment of human rights. The commission performs its statutory functions without interference from the federal government.”

The incoming Executive Secretary of NHRC, Tony Ojukwu said, “Though it has taken four years to implement that decision of the commission, it has come to confirm the posture of the present government to respect human rights, as well as, the decisions and recommendations of the commission.

Mr. Ojukwu further added that, “All payments relating to this compensation are being made through the bank after verification of the accounts, signatures and photographs of the victims.”

A breakdown of the payment shows that: N10 million each was awarded to the dead victims, totaling N80 million. The 11 injured victims got N5 million each, totaling N55 million. 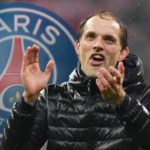 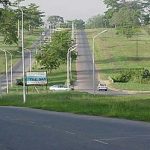 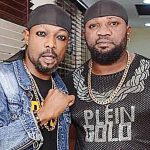 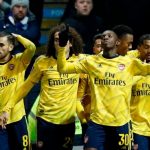