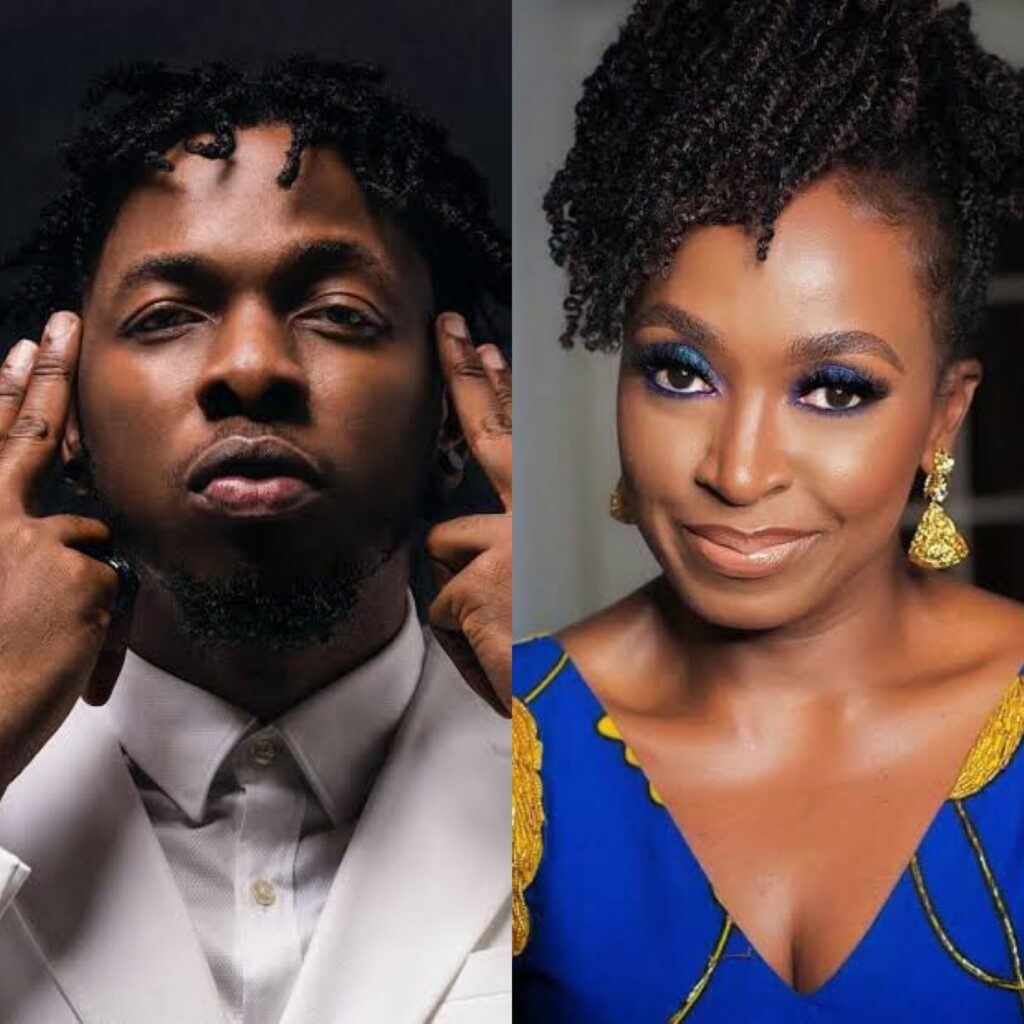 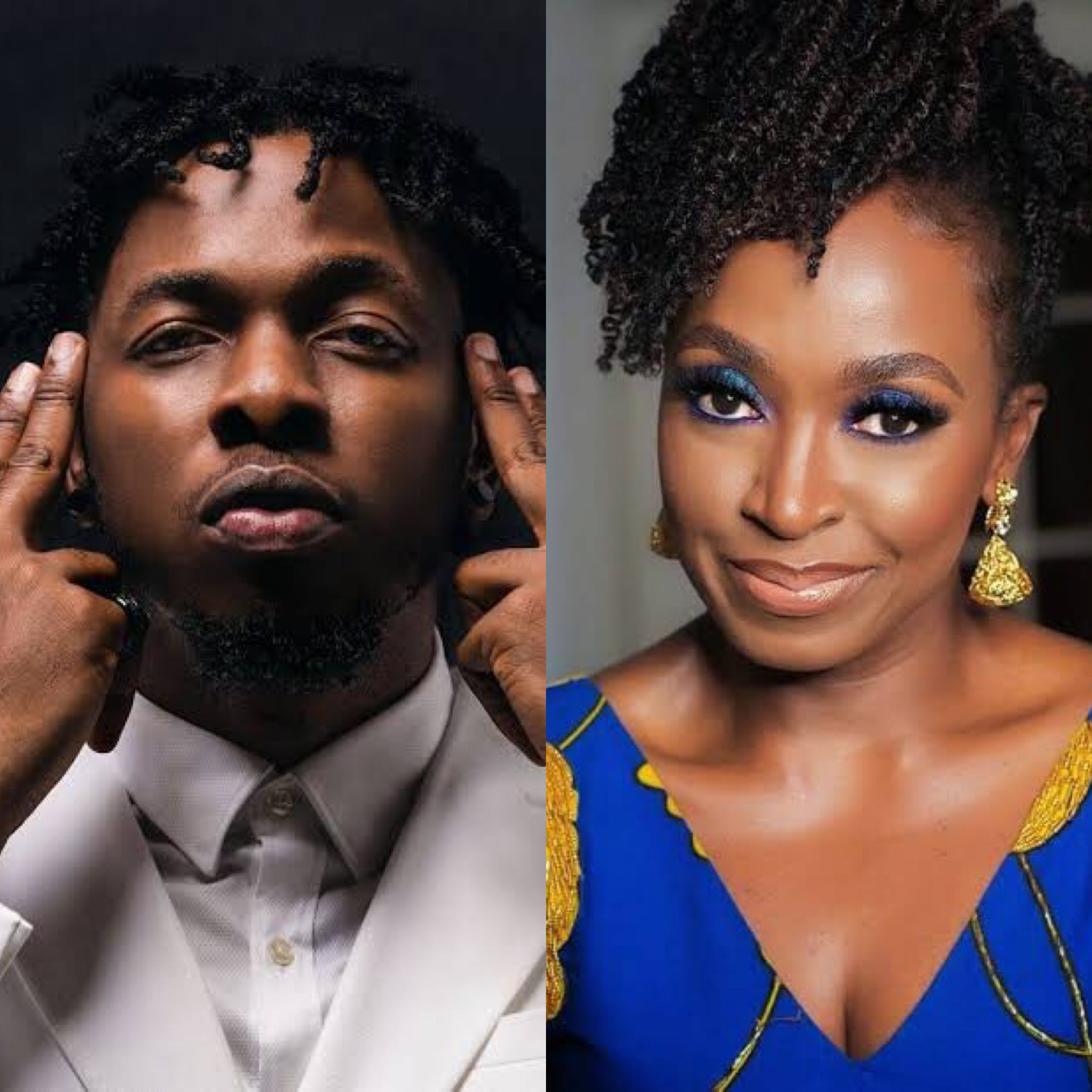 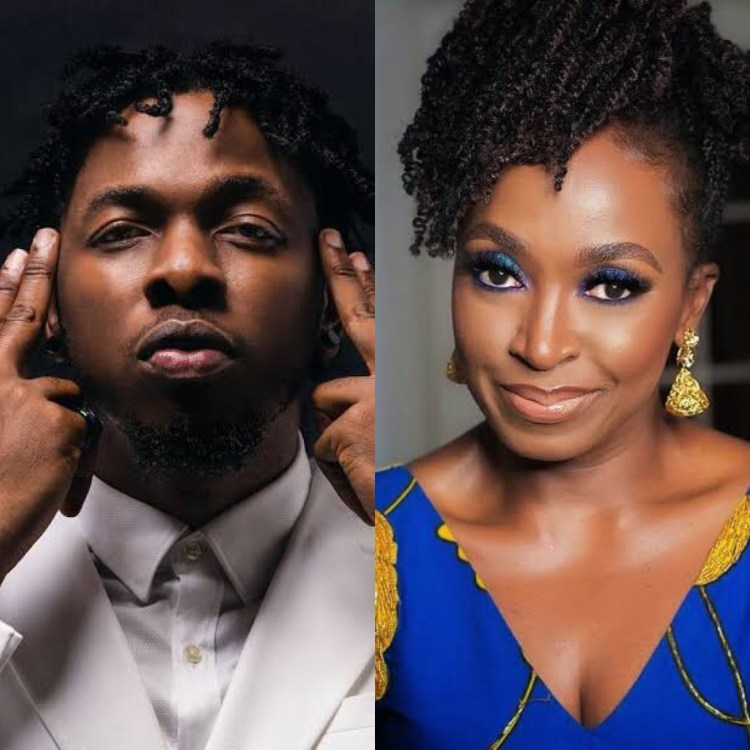 PM NEWS notes that the anti-social media bill was first introduced by the Nigerian Senate on Nov. 5, 2019 to criminalise the use of the social media in peddling false or malicious information.

However, there have been an outcry by citizens, human rights groups, civil society organisations to stop the bill from becoming a law.

Runtown and Kate Henshaw have also said the same. On Twitter, Runtown wrote ”I support #SayNoToSocialMediaBill” while his counterpart Kate wrote ”I have my reservations on this panel stuff o. Make e no be like dem wan act another movie again… #NoToSocialMediaBill”.