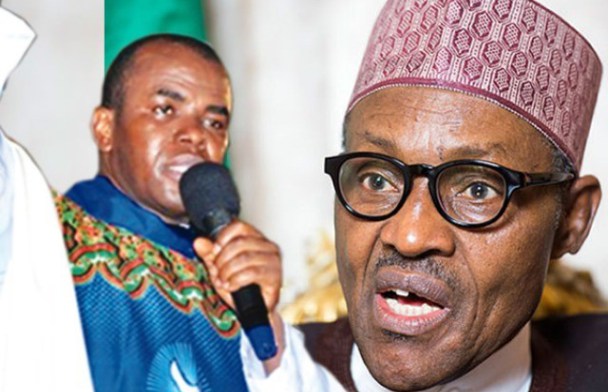 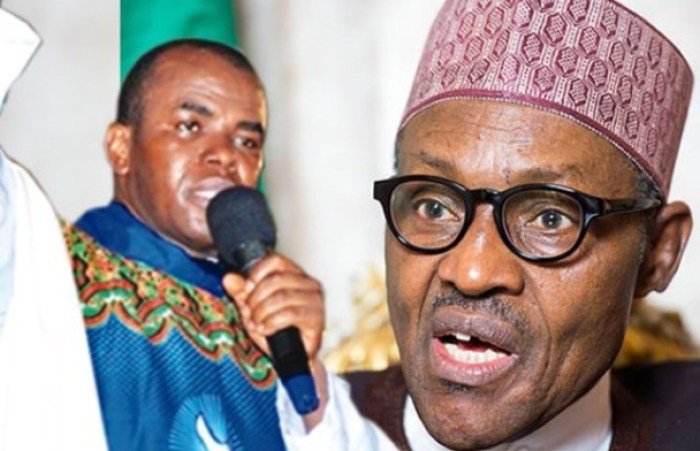 Rev. Fr. Ejike Mbaka, the Spiritual Director of Adoration Ministry, Enugu has dropped a bomshell, saying that President Muhammadu Buhari is surrounded by criminals and hooligans feeding him with magnified lies.

The controversial Mbaka was speaking during his ministration on Sunday.

He said Buhari, who could have been a solution to the problems facing Nigeria, succeeded in encircling himself with criminals and hooligans.

According to him, these people did not just tell him lies, but that they magnified the lies with NAFDAC number and fed him.

“Buhari, who could have been a solution to this, succeeded in encircling himself with criminals and hooligans. People, who do not just tell him lies but rather, they magnify lies; lies with NAFDAC number – and feed him,” he lamented.

Mbaka stated that he is not fighting the government, but bad governance that had faced the nation over time.

“This is not about #EndSARS or IPOB. Nobody is fighting any government; we are fighting bad governance,” he said.

Mbaka disclosed that few days ago, at Miliken Hill, after New Market, in Enugu, people discovered corpses of those that were shot and killed during the recent protest by security operatives.

He said they just dumped people’s corpses there while families of those young men and women continued searching for them.

Mbaka said that is he is telling everyone that Nigeria could never be the same again.

He asked: “Did you expect these young men to keep watching the country being swindled and looted dry by the so-called leaders?” 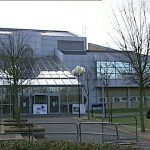 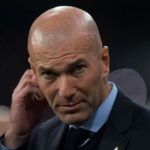 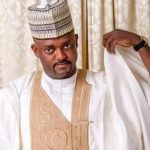 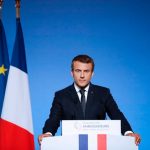