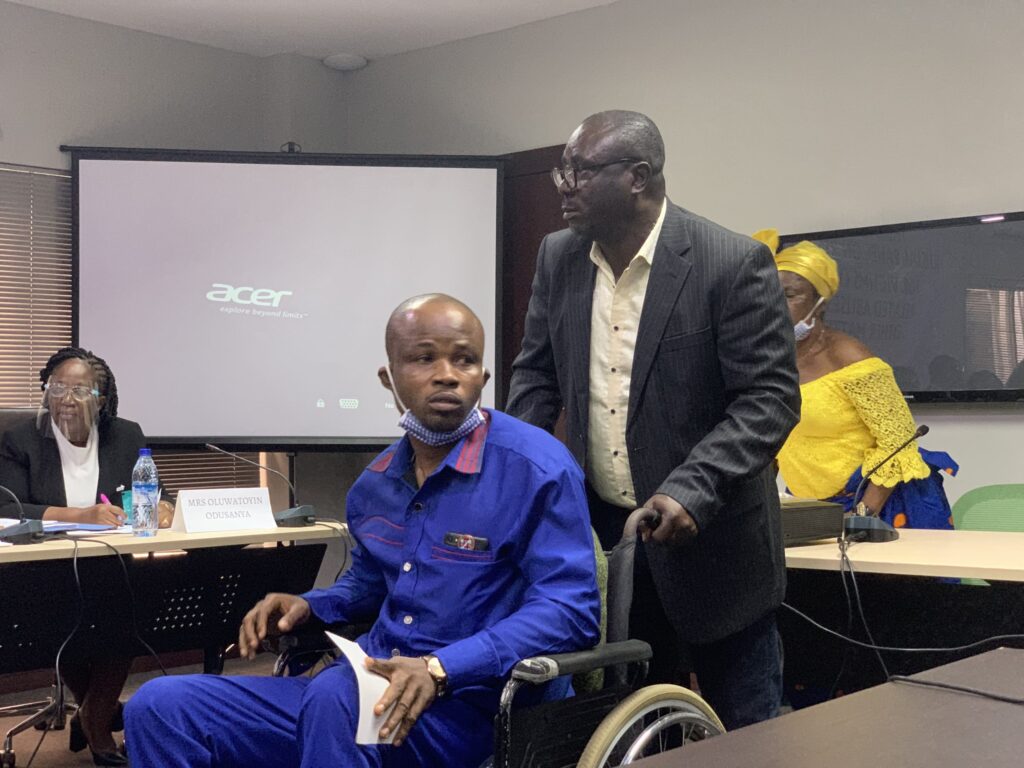 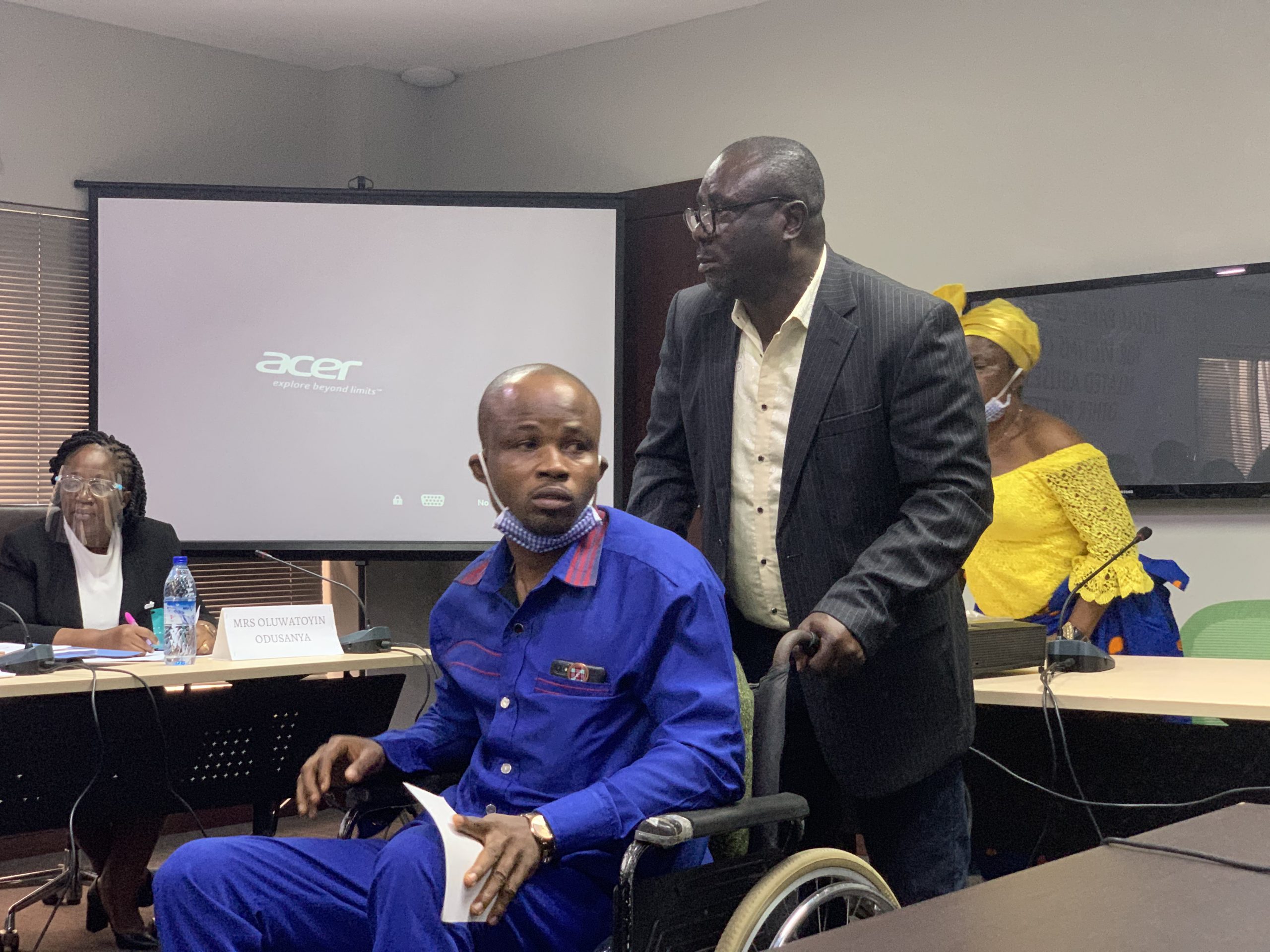 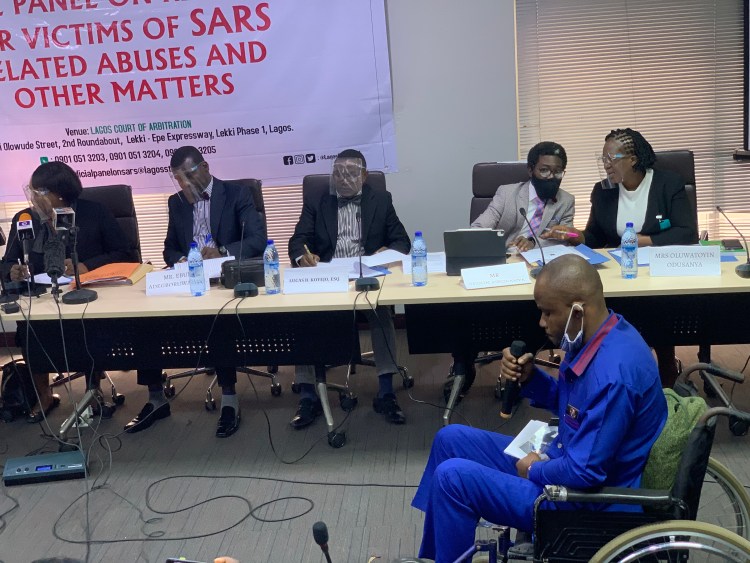 A trader, Ndukwe Ekwekwe has narrated to the Judicial Panel of Inquiry into SARS-related abuses how SARS officers arrested him in his shop, tortured him and threw him off a two-storey building in Lagos.

According to Ekwekwe, four SARS officers, led by Haruna Hamisu stormed his shop on February 16, 2018.

Ekwekwe said the police officers eventually took him away to ‘Area F’ police station, where the SARS office was.

At the station, the petitioner said he was beaten, stabbed in his hand and on his back, tortured, and dumped in a cell where the inmates subjected him to another round of beating.

The police officers reportedly took Ekwekwe to his shop the next day, February 17.

He also alleged that the officers broke into his shop and auctioned off his goods.

Ekwekwe said he protested to the officers, following which one of them pushed him off a two-storey building.

The petitioner said his spinal cord got broken and he was taken to the Lagos University Teaching Hospital.

He said he became crippled and damaged his bladder.

The petitioner told the panel that he now wears a diaper.

Ekwekwe’s mother, Mrs. Ibekwe, led him into the hearing room on a wheelchair.

The Panel Chairperson Justice Doris Okwuobi (retd) admitted hospital documents, X-rays, telephone numbers of the indicted officers and other documents tendered by the petitioners as exhibits.

Okwuobi thereafter adjourned further hearing into the petition till November 13.