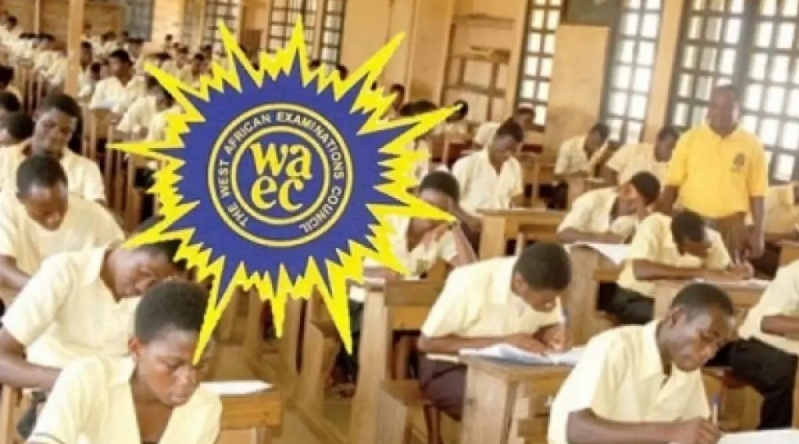 The Head of the Nigerian Office of the WAEC, Patrick Areghan, disclosed this during a press briefing held on Monday, November 2, 2020.

Areghan said 1,338,348 candidates representing 86.99 per cent obtained credit and above in a minimum of any five subjects – with or without English Language and Mathematics.

He also revealed that a total of 1,003,668 candidates, representing 65.24% of the total number of candidates that sat for the exam, “obtained credits and above in a minimum of five subjects, including English Language and Mathematics.”

The above statistics shows a marginal 1.06 percent improvement in candidates performance when compared to 2019 WASSCE result where those who obtained credit and above in minimum of five subjects including Mathematics and English language, were 64.18 percent.

“The results of 215,149 candidates, representing 13.98% of the total number of candidates that sat for the examination, are being withheld in connection with various cases of examination malpractice.

“The cases are being investigated and reports of the investigation will be presented to the appropriate committee of the council for determination in due course. The committee decisions will be communicated to the affected candidates through their various schools.

“The released results are being uploaded on the results website. Candidates who sat for the examination and who have fulfilled their financial obligations to the council can access their performance on the Council’s results website, www.waecdirect.org.

“The result checker pin and serial number required by candidates to check their results online are contained on the candidates’ Smart Identity Card used during the conduct of the examination.

“Certificates of candidates whose results have been fully processed and released will be ready within the next 90 days, counting from today,” he said.

This is coming just five day after WAEC announced a new date for the release of the WASSCE results due to the curfew imposed by some state governors following the breakdown of laws and orders by hoodlums which resulted in wanton destruction of properties. 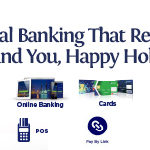 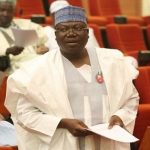 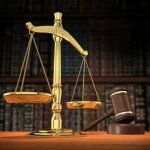 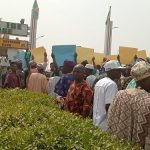 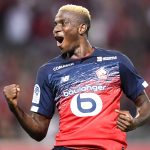