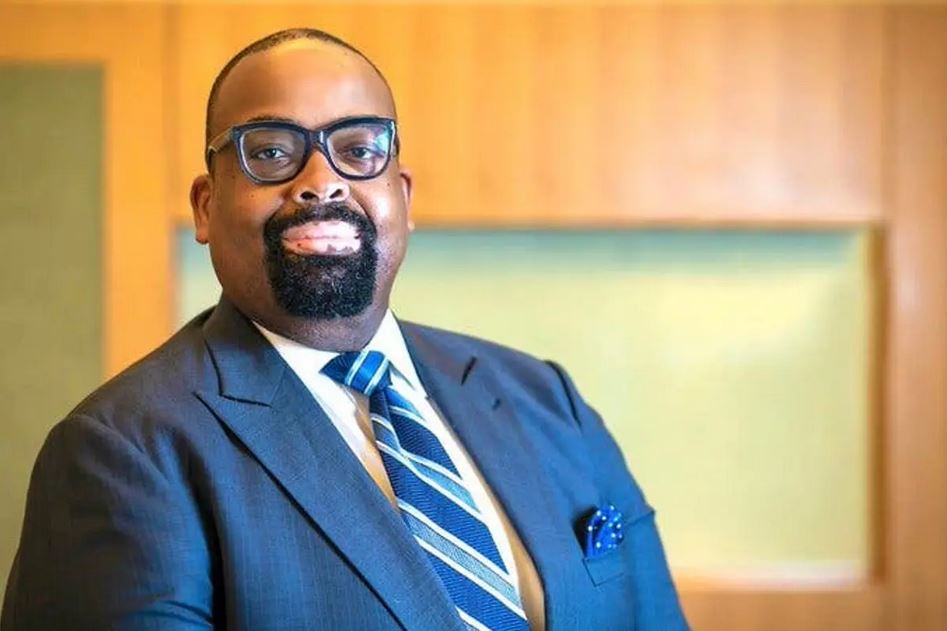 Akpata who admitted that there are people who are “irresponsible” in their usage of social media, however, stated that the timing is wrong.

Olumide Akpata, The President of the Nigerian Bar Association (NBA), has stated that the timing for the regulation of social media by the federal government is highly suspicious.

Akpata who admitted that there are people who are “irresponsible” in their usage of social media, however ,stated that the timing is wrong in an interview on Channels Television’s “Sunday Politics”.

“I struggle with the terms that we bandy around. Like I said, I think the social media space is regulated already.

“Are we saying regulate or shutdown? What are we saying because we hear them using regulate? We hear the minister of Information use the word ‘sanitize.’ I just say to myself, ‘what are we trying to do?’ The timing is suspicious.

“And if we need to tweak the laws here and there, as we amend our laws every day to meet with issues that may come up that were not previously contemplated, we are all well and good.

“But it is not throwing out the baby and the bathwater approach like I suspect that is in contemplation by those who are handling the levers of power today. That is not going to work.”

On setting up of panels of enquiry into the activities of the disbanded Special Anti-Robbery Squad (SARS), he stated that the governors have the right to do so even though there are arguments about the legality of the panels.

“I think the governors are well within their rights or the power of the law to set up those panels of enquiry for the purpose of determining whether or not the now-disbanded SARS went beyond their remit; whether or not the claims that we have from various Nigerians as to how they were mistreated or illegally treated by SARS are correct.”