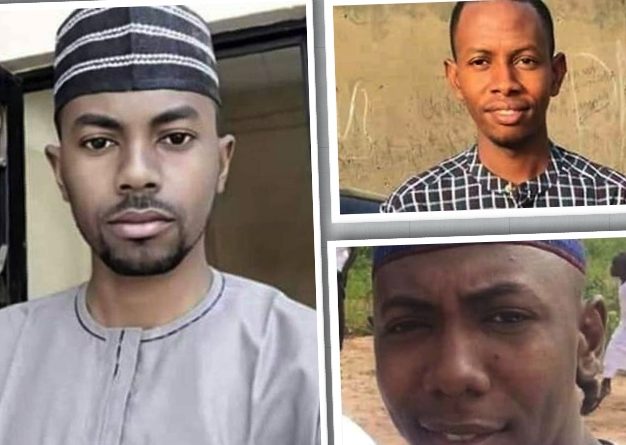 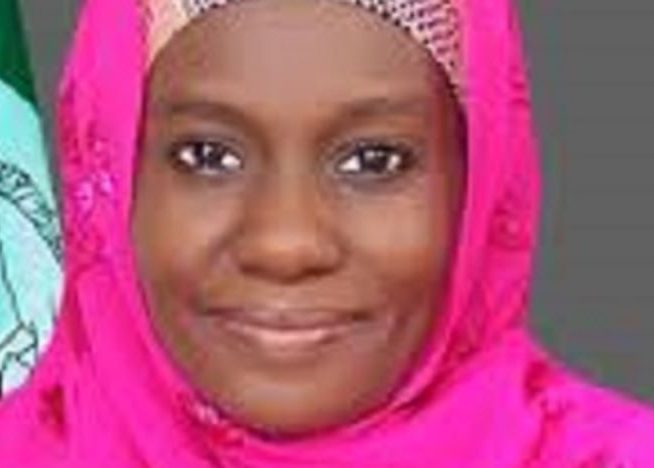 Dr Aisha Maigari Hashidu, Gombe commissioner for Science, Technology and Innovation, has lost two brothers and a cousin in a ghastly road accident.

The relations died on Saturday on their way to Kano from Gombe.

They were buried in Gombe on Sunday, according to Islamic rites. 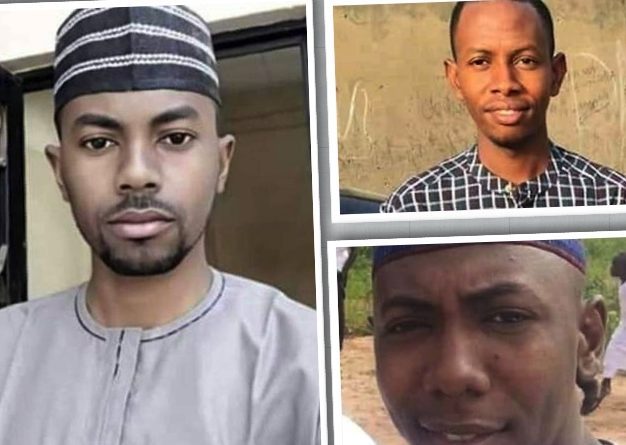 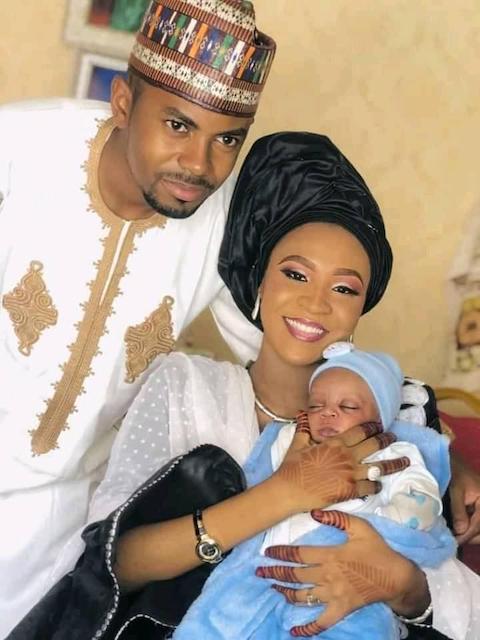 Terrible blow: Usman Maigari and his wife and child

“Commissioner, Dr. Aisha has lost her 2 blood brothers and 1 cousin brother in a motor accident today.

“May jannatul firdausi be their final destination”, the notice said.

Gombe Governor Alhaji Muhammadu Inuwa Yahaya has commiserated with the Commissioner and her family over the loss.

He said the loss was not only for their immediate family, but the state and the nation at large. 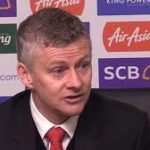 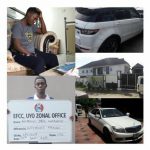 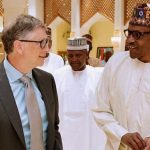 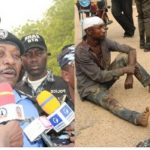