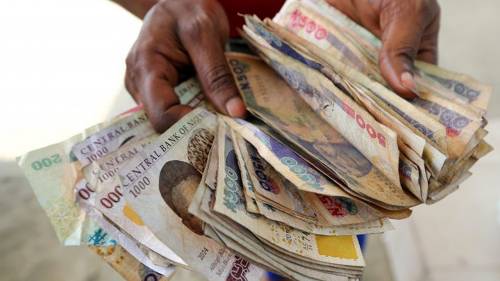 Eson Fatgoel, a 26-year-old man, has gotten himself into more trouble than h saw coming.

The man is now in police custody for circulating and spending counterfeit naira notes in Adamawa State.

Fatgoel was reported to have been spending fake naira notes in exchange for goods and services around Guyuk, Lafiya and Numan towns.

Spokesperson for the police in the state, DSP Suleiman Yahya Nguroje, confirmed the arrest of the suspect to journalists in Yola, the state capital, on Sunday.

He said, “Investigation further revealed that the counterfeit notes are still in circulation in those areas. The public, particularly traders, should observe while trading in exchange to avoid falling victim.

“The Commissioner of Police, Olugbenga Adeyanju, while assuring that much was being done to prevent the circulation of the counterfeit notes, enjoins residents to report any suspicious person or group around their neighbourhoods to the nearest police division or report same through any of the police command control/emergency numbers: 08089671313; 08107364974, and 08053872326.” 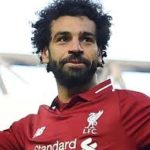 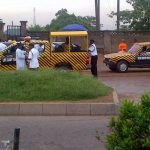 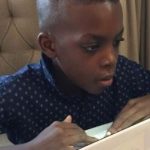 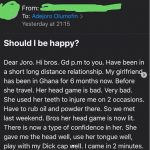