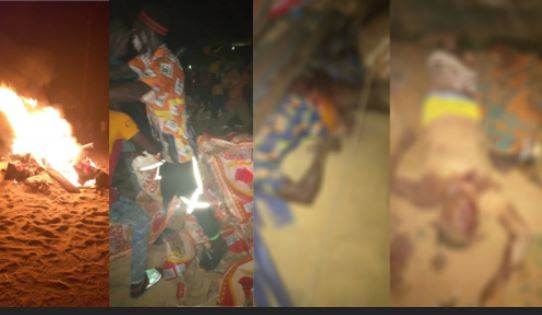 Many are said to have killed in the incident

Many people are said to have been killed and injured after a truck conveying some bags of rice on Saturday lost control in Ondo State.

The truck lost control and crushed several traders and pedestrians at a market in Akungba Akoko area of Ondo State, according to SaharaReporters.

It was gathered that the driver of the truck lost control of the wheel while descending a hill in the Ikare axis, a commercial hub of the town.

An eyewitness, Ado Adebayo, who confirmed the incident to SaharaReporters, said he counted at least four dead bodies at the scene of the accident.

He disclosed that victims of the incident were already being moved to the hospital. 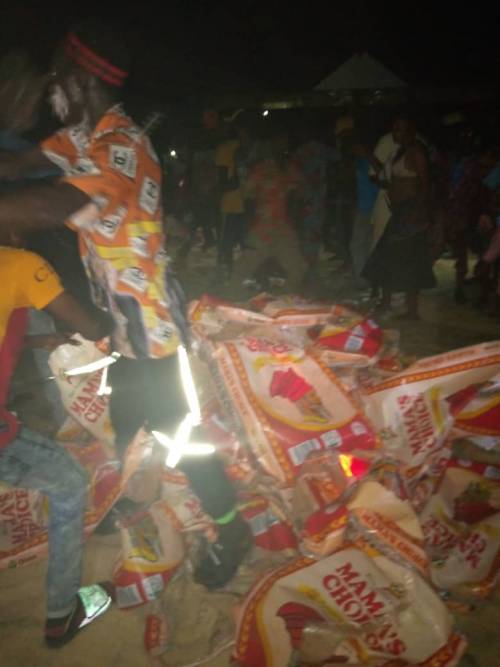 “The truck driver lost control of the wheels after his brake failed and rammed into traders and pedestrians at Ibaka Market, killing many of them in the process.

“A woman and two of her children were among those killed by the truck.

“In anger, residents and traders set ablaze the bags of rice,” the eyewitness said.

An officer of the Federal Road Safety Corps, said rescue operation was ongoing.