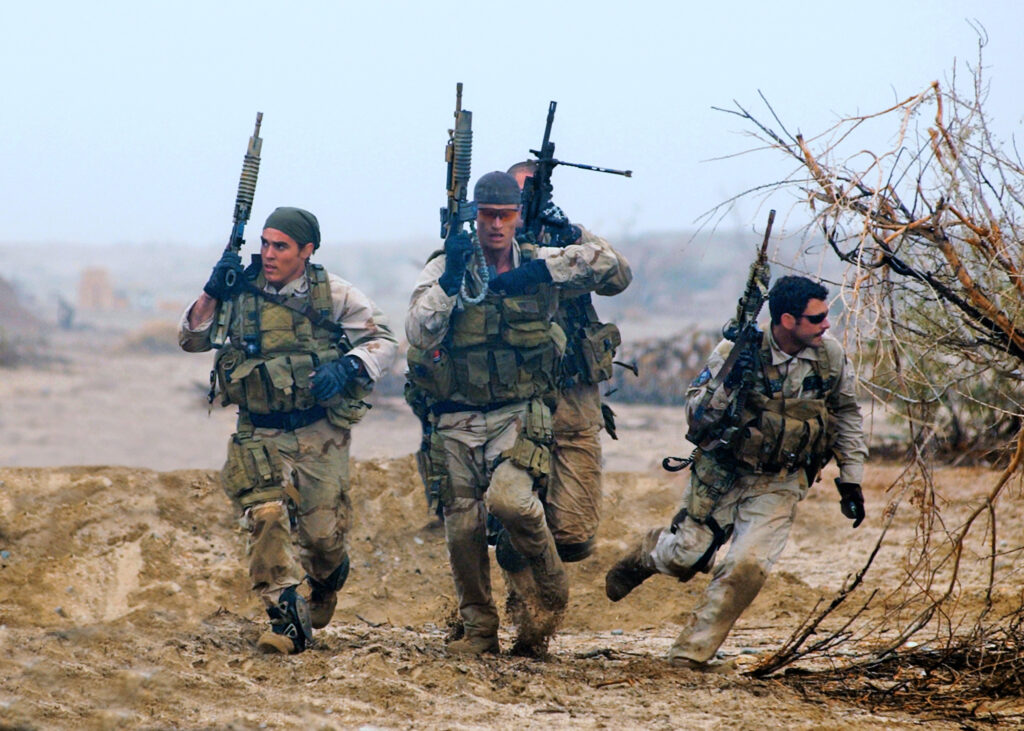 “U.S. forces conducted a hostage rescue operation during the early hours of 31 October in Northern Nigeria to recover an American citizen held hostage by a group of armed men. This American citizen is safe and is now in the care of the U.S. Department of State. No U.S military personnel were injured during the operation,” Pentagon spokesman Jonathan Hoffman said in a statement.

“We appreciate the support of our international partners in conducting this operation. The United States will continue to protect our people and our interests anywhere in the world.”

The mission, which was several hours long, was conducted by the Navy’s elite SEAL Team 6 who were flown to the region by Air Force special operations.

The US forces who conducted the mission killed six of the seven captors.

The US believes the captors have no known affiliation with any terror groups operating in the region, and were more likely bandits seeking money.

The State Department confirmed earlier this week that a US citizen had been abducted in Niger.

The governor of the local region where the abduction took place was quoted in various local media and by French media reporting from Niger as saying that six men on motorbikes armed with AK-47s came to the man’s property in the village of Massalata, close to the border with Nigeria.

The governor, Abdourahamane Moussa, told these media outlets that after demanding money, the men took the American citizen with them in the direction of the Nigerian border.

Philip is a male missionary.