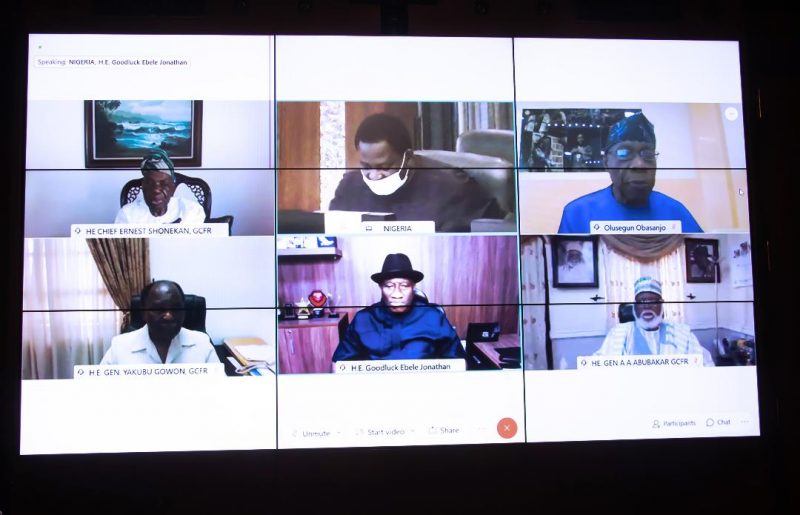 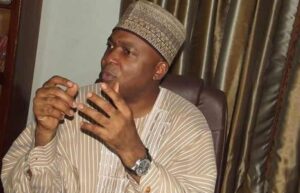 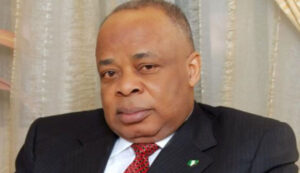 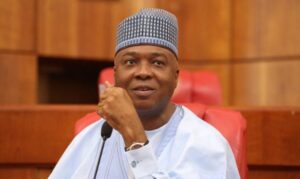 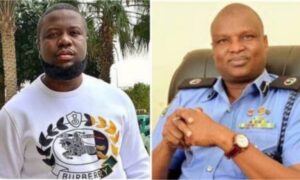 Some Nigerian past Nigerian leaders during the virtual meeting with Buhari –> 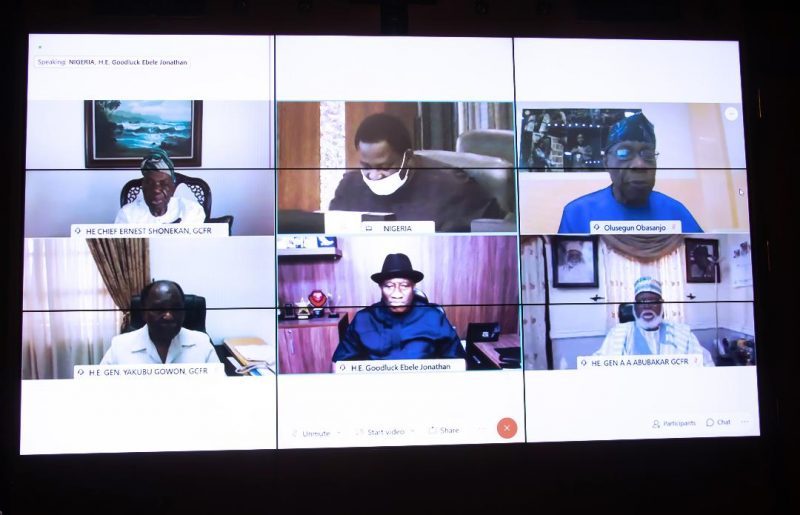 Some Nigerian past leaders during the virtual meeting with Buhari

It was very touching, poignant, as President Muhammadu Buhari met with all living former heads of state on October 23, 2020, to discuss the state of the nation.

For about two weeks, the country had been suffused with unrest, later violence, precipitated by what began as legitimate protests against police brutality, code-named #EndSARS. In the words of the President, the protests were later “hijacked and misdirected “ by hidden hostile hands, who wanted to destabilize the country.

Lives had been lost in scores, countless public and private properties burnt, there was murder and mayhem everywhere. So it was needful that all former leaders of the country meet to put heads together, and fashion pragmatic ways forward.

All those who had ruled the country, and who were still alive, turned out for motherland, in the virtual meeting hosted by President Buhari. Imagine the collective weight of age and experience in that room. General Yakubu Gowon, 86, had ruled for nine years. President Olusegun Obasanjo, 83, had led cumulatively as military and civilian leader for 11 years. Gen Ibrahim Badamasi Babangida, 79, held sway for eight years, while Chief Ernest Shonekan of the Interim National Government lasted only about 84 days, before the military struck.

Gen Abdulsalami Abubakar, 78, administered the country for just about one year, while Dr Goodluck Ebele Jonathan, 62, superintended over the land for six years.

All that weight of experience was available at the meeting on that day, for the country to draw from, in restoring peace and cohesion after about two angry weeks.

Fittingly, the opening remarks were given by Gen Gowon, after the National Anthem. He was not only the oldest among the former leaders, he stayed longest, and was most senior in terms of hierarchy.

‘Go On With One Nigeria’ (Gowon) thanked President Buhari for accepting to host the meeting, and said what had started peacefully, and now taken over by “organized miscreants in Lagos and other parts of the country “ was of great concern to them.

“Peace and genuine protests by youths have been hijacked,” he lamented, and wished the youths had stood down after their initial requests had been granted by government.

Drawing from experiences in 1967, before the Nigerian Civil War, Gen Gowon gave some recipes for the government to consider.

President Buhari made remarks next. He gave the former leaders a comprehensive brief on all that had happened since the protests began, up to his address to the nation, which had come up only the previous night. He enumerated what government had been doing to meet the needs of youths, and make life better for them.

The President did not mince words that what started as legitimate protest by youths, was hijacked and misdirected by enemies of the country.

Former President, Olusegun Obasanjo spoke next. We know his antagonism to the government of the day, which had returned to power last year for a second term in office, in spite of an anti-Buhari coalition put together by Obasanjo.

Would sparks fly? Would there be barbs and snide remarks? The fears turned out to be unfounded. The former President was frank, but affable, and no tension was discerned.

“Let me commend your speech of last night, which the nation had been waiting for,” Obasanjo began. “You made points that I believe need to be commended. You said peaceful protests were part of democratic practice. You also indicated that the demands of the genuine protesters had been accepted, and you were working on implementation.”

The former President said the activities of hoodlums who hijacked the protests should be condemned, “as they took away the protests from those who initially planned them.”

On the job and economic situation in the country, he said the interventions being made were good, but not far-reaching enough for a population of 200 million people.

“We need heavy local and international investments to make the impact we need to make. Our Foreign Direct Investment is inadequate. And we need to get better results in security, so that the investments can come, “ he submitted.

When it was the turn of General Ibrahim Badamasi Babangida (IBB) to speak, the President called out to him: “Ibro, it’s your turn.” There was general laughter. That must have been how the President addressed his colleague as Comrade-at-arms in the military.

IBB condoled with the families of those who died in the protests and riots. But he expressed concern on the quality of intelligence available to the security agencies. 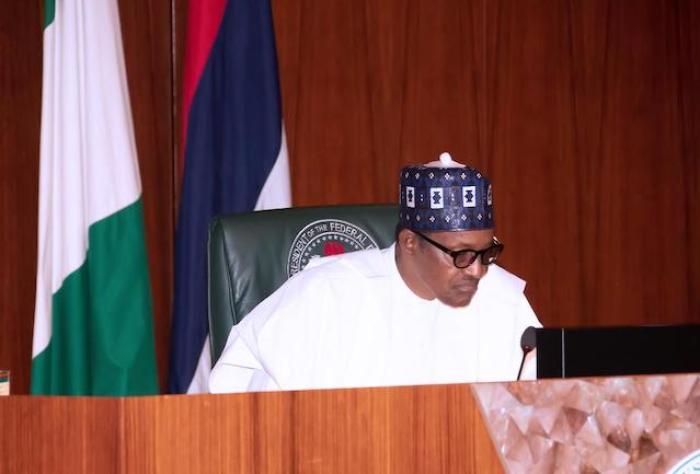 “With adequate intelligence, some of these things can be nipped in the bud,” he stated, adding: “I commend the government for the efforts so far, to end the protests.”

Chief Ernest Shonekan was brief. Preventive actions were to be considered for the future, rather than curative. He added: “please call us for more of these meetings. We need to frequently discuss very important national issues.”

General Abdulsalami Abubakar also talked about the need for intelligence gathering and synergy among the security agencies, whom he says should avoid “multiple mandates.”

He canvassed more interaction with the international community, so that they can adequately understand what is going on in Nigeria.

“Funding of security agencies should also be looked into, while the media should be adequately engaged,” the former head of state added.

The youngest of them all, and the immediate past President, Dr Goodluck Jonathan, began by saying he didn’t have the confidence to call the former leaders “my colleagues.” So, he opted for “my most senior colleagues.”

He commended the broadcast of the previous night, and asked pertinent questions: what led to the crisis? How do we stop such in future, even after the Buhari administration?

He said the root cause of the crisis had been with us far before the advent of the current administration, and that it may last into future governments, except some immediate steps were taken. He enumerated them.

President Buhari rounded off the meeting with remarks,thanking all the former leaders for their contributions, which he said had all been well noted.

He said he was pleased that the former leaders commended steps taken by government on the protests, but added: “I wish we could have stopped the hijacking of the protests. Burning of police stations, freeing of prisoners, can’t be tolerated. Judicial enquiries have commenced, and we will work as reports get back to us.”

The President said agriculture was on an upswing in the country, but opined that investors would need stability, noting: “If you burn factories, release prisoners, then it is anti-investment. We need to behave ourselves.”

Yes, we need to truly behave ourselves. It is only then that things will look up for this blessed but blighted country. If we sow the wind, we reap the whirlwind. If we foment lawlessness, we reap anarchy. If we don’t calm down, and let government serve us, then we would have nobody to blame, except ourselves.

*Adesina is Special Adviser to President Buhari on Media and Publicity 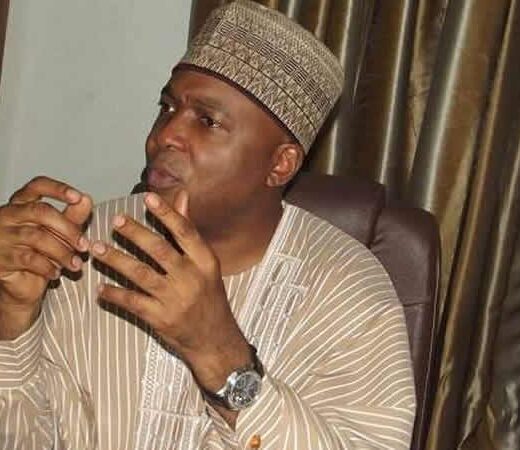 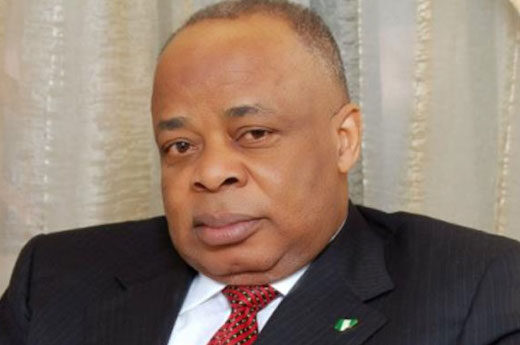 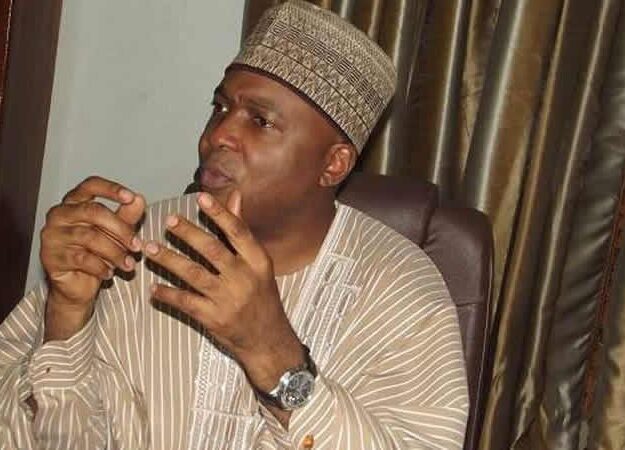 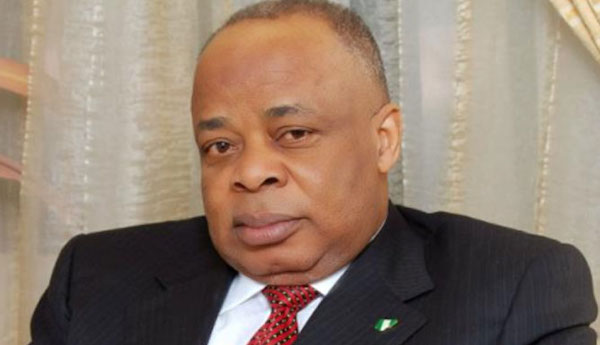 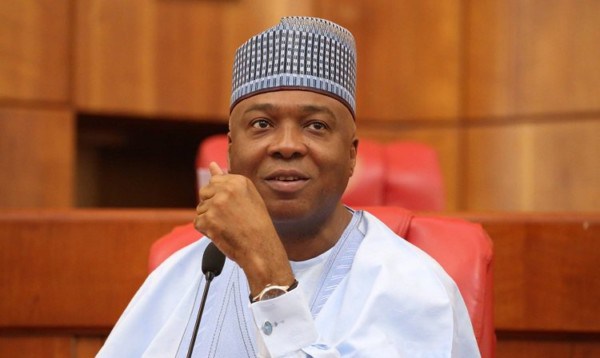 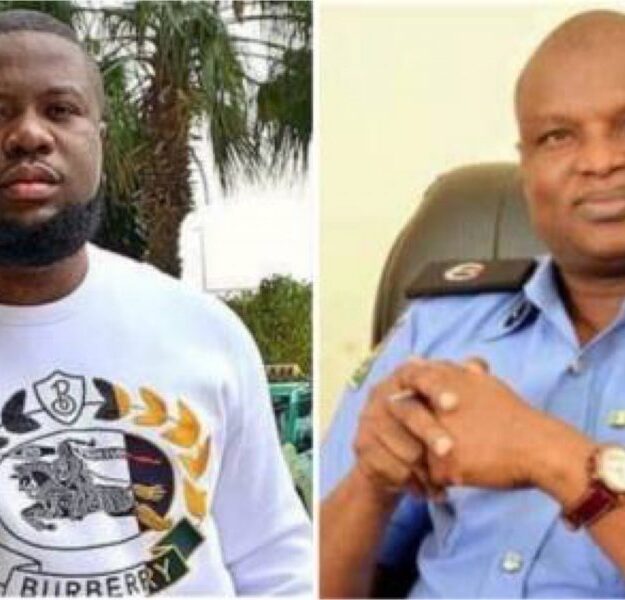 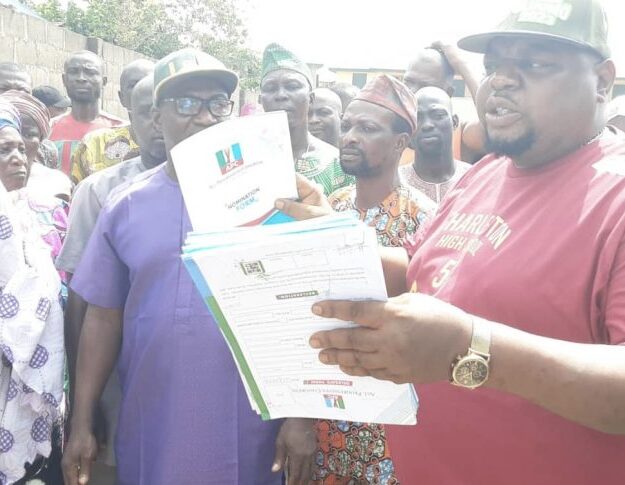 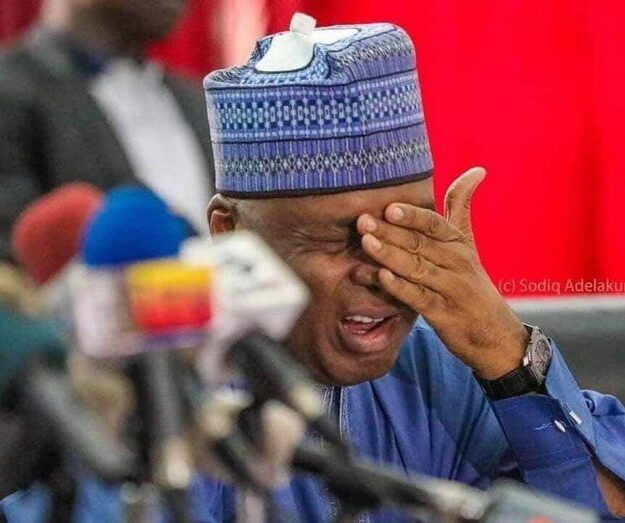 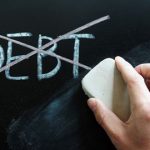 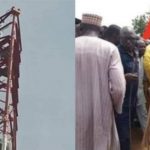 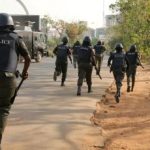