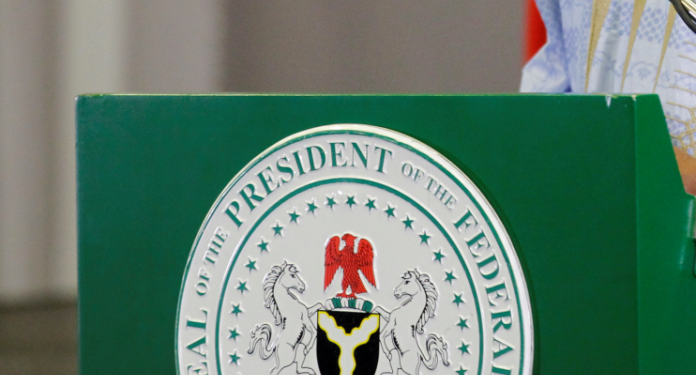 The Presidency has accused Amnesty International (AI) of skewing report on the Lekki shootings, insisting it could not have more facts about the country than President Muhammadu Buhari’s ‘helicopter view’ of things happening in the country.

​This is even as the President has handed ministers one week ultimatum to submit reports of their relocation to their home states for the purpose of dousing the tension created by the #ENDSARS protests and the lawlessness that followed.

Special Adviser to the President on Media and Publicity, Femi Adesina, stated this when he appeared on a live television programme, yesterday, disputing allegations that ongoing looting and rioting was caused by military shootings, insisting that there was already violence in some parts of the country before the Lekki incident.

Responding to a question that the looting was a fallout of the Lekki shootings, Adesina said: “You are not quite correct. You are falling for the narrative of Amnesty International. And Amnesty is wrong;anarchy had broken loose before even Lekki. The prisons in Benin and Oko had been broken open before Lekki. Orile police station had been burnt before Lekki.

“Amnesty International does not have all the facts, they don’t run this country, they shouldn’t know beyond what they have been told. They shouldn’t know more than you and I should know as media people, as watchers of developments.”

When asked if it was the president’s thinking that AI’s report was wrong, he said the agency had been known for always making unsubstantiated reports about Nigeria.

“Many times, the military has come out to dispute facts brought out by Amnesty,” he said.

When probed further as to whether the president approved the military action in Lekki as the Commander-in-Chief, Adesina said declined to answer saying he would not want to undermine the work of the panel of inquiry looking into the matter.

On the directives to ministers to visit states to douse station, he said: “I can tell you because there was another Federal Executive Council meeting, yesterday (on Wednesday), the president asked for briefs from ministers who went out. Only two had their reports ready as at yesterday because some others were still in their respective states still carrying out their assignment. So, the president said all of them should turn in their reports through the Secretary to the Government of the Federation in the incoming week.”

Water Resources Minister Sulaiman Adamu, had during a visit on Governor Muhammadu Badaru Abubakar of Jigawa State in Dutse, disclosed that ministers were directed to meet with stakeholders to explain Federal Government’s efforts to meet the demands of the youths.

He said cabinet members were directed to “go to our states to solicit the support of political, traditional, religious and community leaders against the violence that emanated from #EndSARS protests.”

Adamu said he was, therefore, in the state to meet with leaders on “promoting tolerance, peace and stability in this critical moment and hear from them and report back to him (Buhari) immediately.”