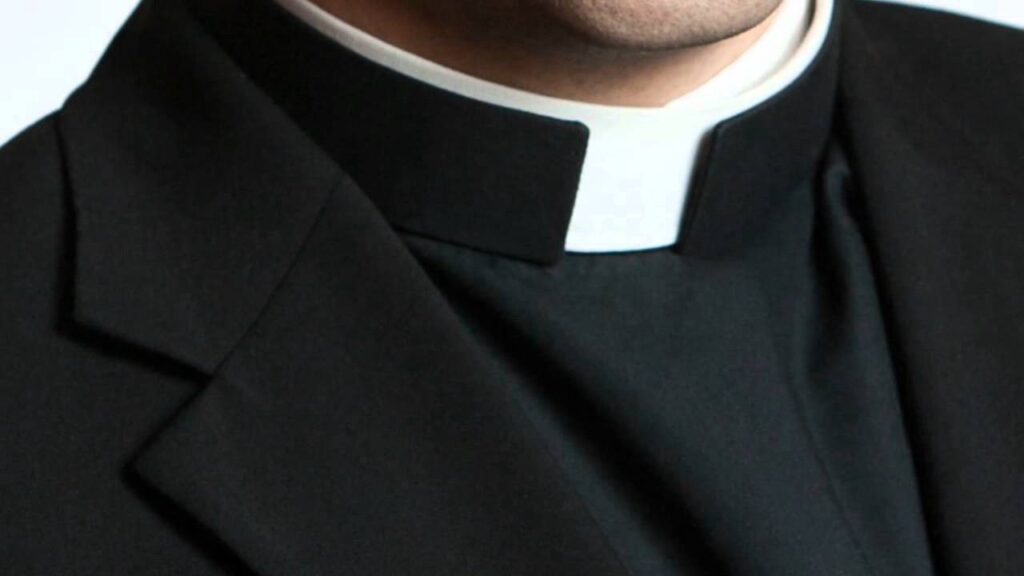 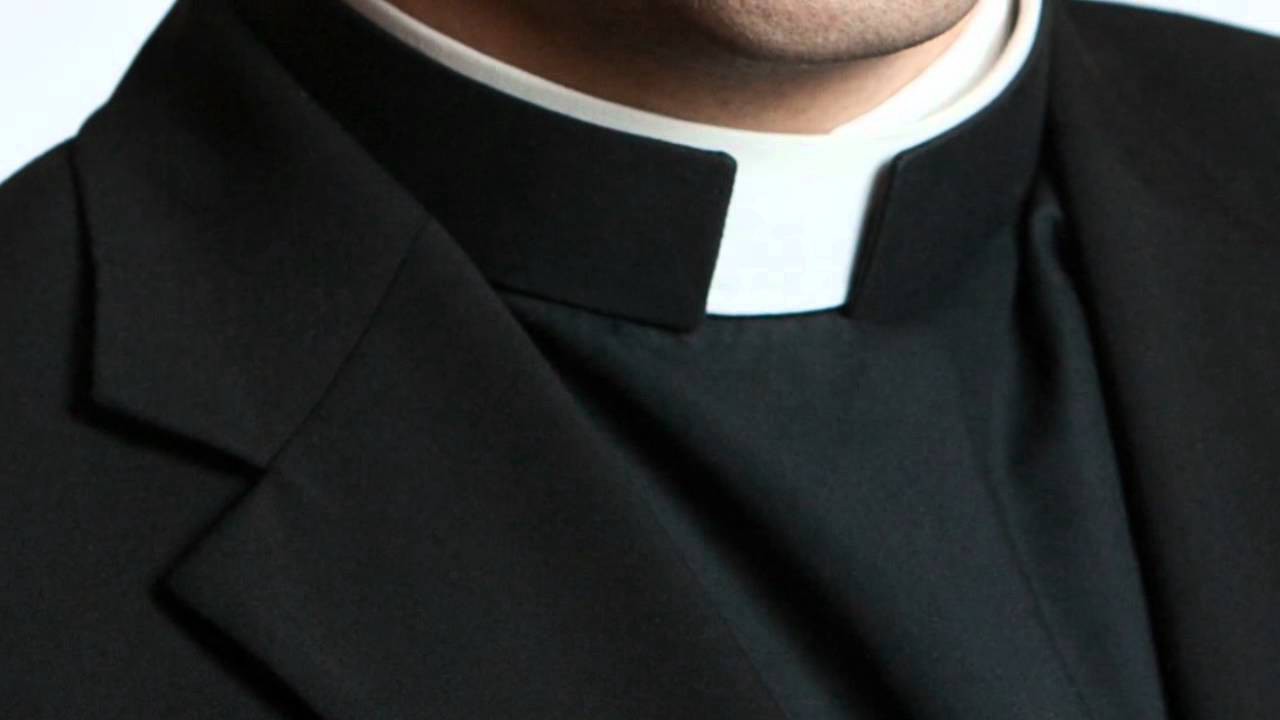 Prof Daddy Hezekiah, the Founder of Living Christ Mission, has explained why he prayed for Donald Trump.

The pastor who mobilised his church in Onitsha last Sunday for a prayer walk, in solidarity with the President of the United States, Donald Trump’s second term ambition says he believes that only him can unite the world.

Hezekiah who spoke to journalists in Onitsha said Trump’s policies in the US have been consistent, and also depicted him as a true Christian.

He said, “I and the entire church members are praying and asking God for President Trump to be re-elected because of his unequalled
monumental achievements.

“These achievements range from his moves to make peace between Israel and the United Arab Emirate (UAE) after about 58 years of hostilities, as well as with Bahrain on the other hand.

“Infact Trump’s recognition of Jerusalem as the capital of Israel was indeed a giant step in the global history as other United States Presidents were not able to do that.”

Hezekiah spoke further that from available records, President Trump had recorded many outstanding achievements to his credits which other presidents before him were not able to achieve.

“Notably, his famed endorsement of Jerusalem as the capital of the state of Israel confirmed the biblical account of Israel. Fortifying of United States of America borders to check influx of terrorists which has boosted America internal security, stopping of same-sex marriages, abortion and other anti-Christian values, and freedom of worship are among his achievements.”

He urged Americans to vote massively for Trump, saying that the achievements listed and more are his reasons for organizing a prayer walk for the US president.

Thousands of member of Living Christ Mission had last Sunday flooded the streets of Onitsha with pro-Trump placards, praying for his success in the November 3rd election in America. 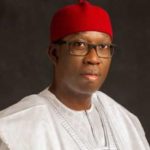 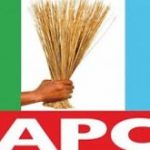 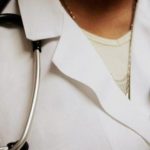 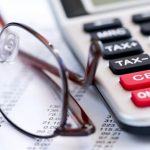