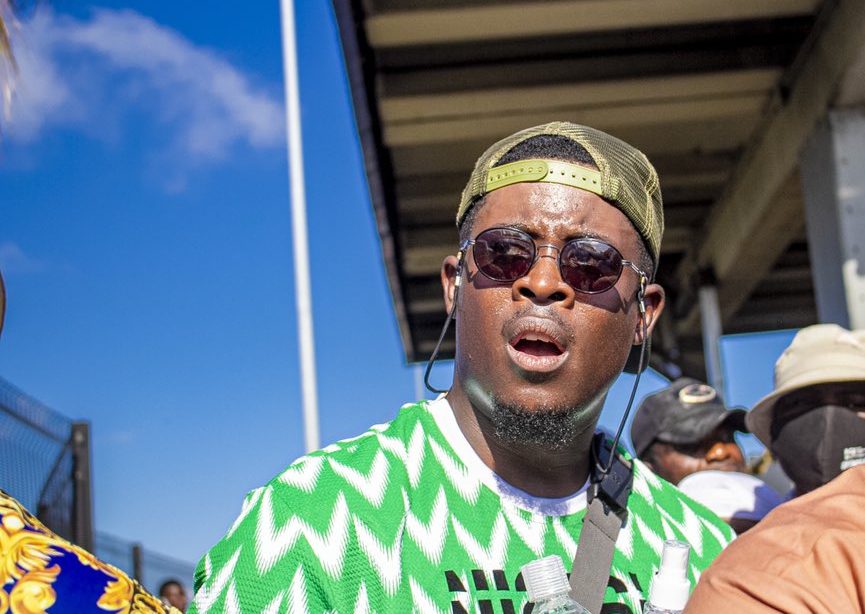 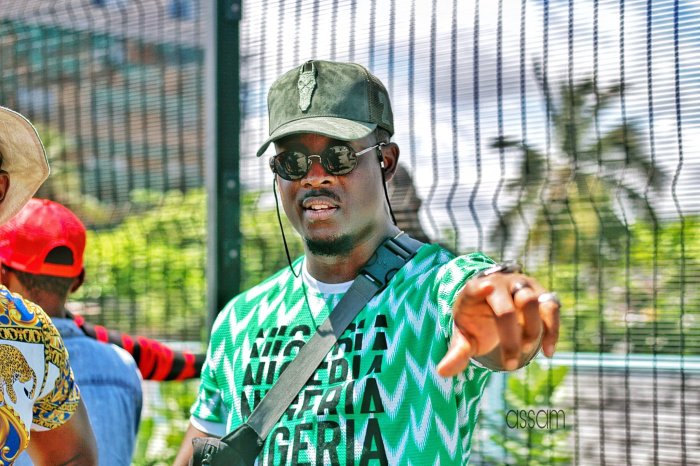 Former Big brother Naija housemate, Seyi Awolowo has said that the high spate of cybercrime (Yahoo) has helped reduce crimes like cultism, robbery, and kidnapping in the country. However, he does not encourage it, he said.

The reality TV star said this in an interview with GoldmyneTV when he was quizzed if youths who are into cybercrime are influenced by politicians who loot public funds.

Seyi said he used to be harassed by cultists during his university days but then when yahoo came it disappeared. He disclosed that people who bully others and rob them of their belongings now give others instead.

“This thing is long and deep. I don’t stand for the yahoo-yahoo thing. But do you know that yahoo is the reason we don’t have really high amount of cultism?,” the reality TV star asked.

“And this is just my perspective ‘cause when I was in university, I was always harassed by cultists. But then the next thing, there was a flow of yahoo and they all just disappeared.

“People that used to slap and want to obtain would now rather give. It is something bad, so overtime we abused it.

He concluded by saying that basically, politicians are to show us the wrong things people do in the society, however, they do worse and get away with it. He said this makes the cybercriminals (Yahoo boys) feel innocent as they feel they are not even stealing from Nigeria.

“Leaders who are supposed to make us see bad in it are doing worse things, stealing more money, and getting away with it. So yahoo boys are like, ‘if he can steal and get away, why can’t I? And I’m not even stealing from Nigeria’.” he said. 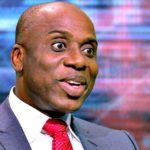 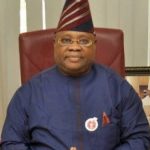 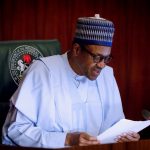 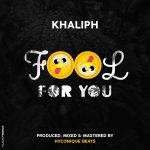