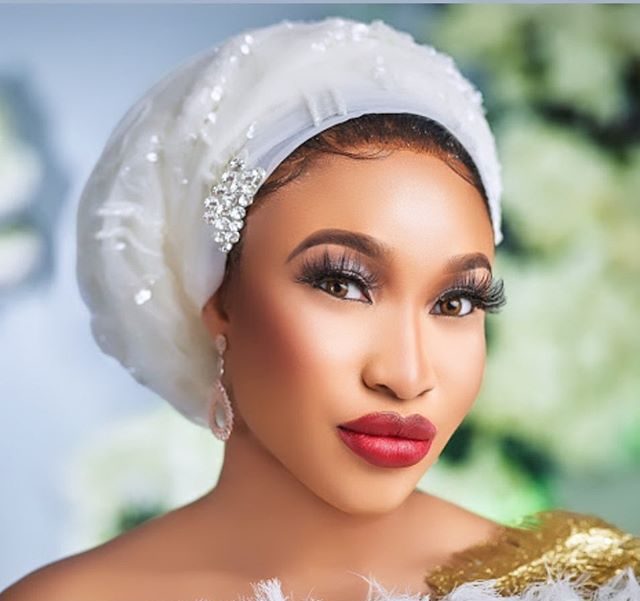 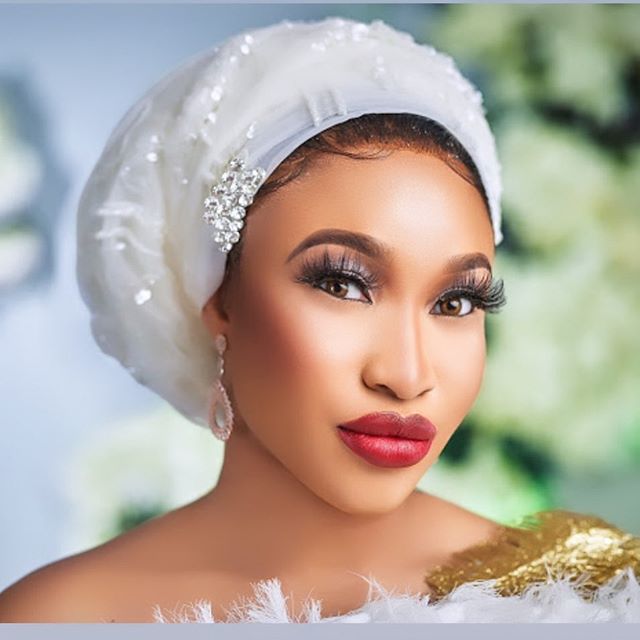 Nollywood actress, Tonto Dikeh has ostensibly turned a prayer warrior, as she showered prayers on Nigerians on Tuesday.

The mother of one and a divorcee took to her Instagram page to prayer for her teeming fans and supporters.

The controversial actress wrote: “I pray this morning and onward, wherever your name is mentioned, it will be for honour and dignity.

“The ALMIGHTY GOD will open the doors that no man can shut unto you today and forever.
Your doors of favour and glorification shall be open and remain opened by the special grace of God.

“l pray that God will always lead you and satisfy your needs in dry lands. He will give strength to your bones. You will be like a garden that has plenty of water, like a spring that never goes dry and victory shall be yours.

“I pray that God Almight will send you abundant grace to push you up to the ladder of sufficiency and no one will have the privilege to tell you sorry in life in the mighty name of Jesus Christ. Do have a victorious Tuesday
Amen.”

Dikeh was married to Olakunle Churchill in 2015 and the marriage crashed in 2017 due to irreconcilable differences.

Even after that, the duo had washed their dirty linen in public with Dikeh calling him a 40 seconds man.

She was featured in a movie titled Dirty Secret, which generated controversy among Nigerians due to its inclusion of adult scenes. While some people criticized her role for being non-traditional and un-African, others stated that Dikeh was merely being professional.