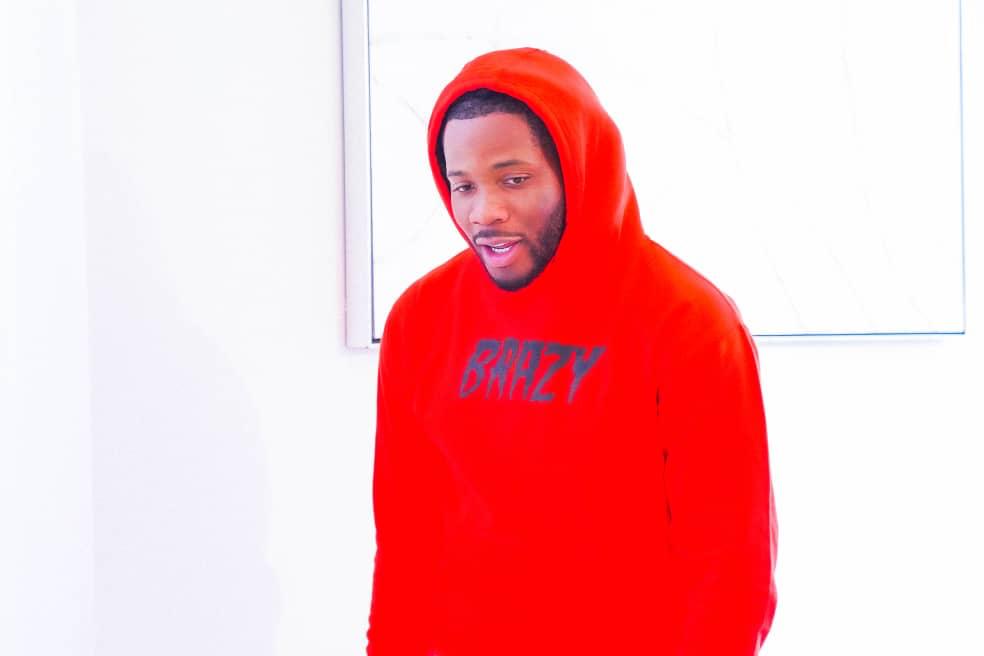 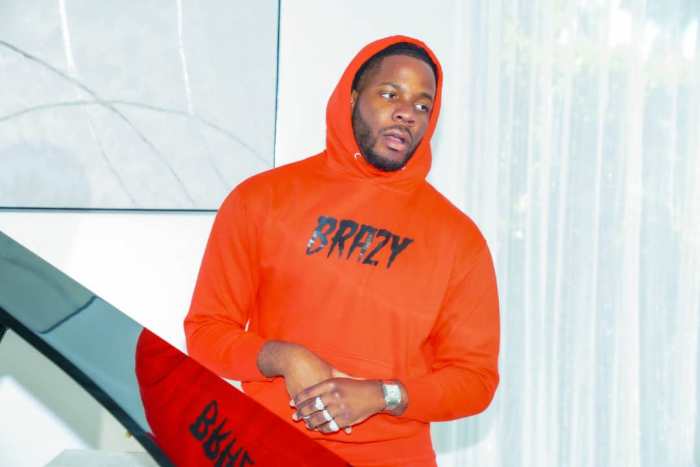 Nigerian-American rapper Dalington Chika Njoku also known as Trilly has finally lent his voice to the ongoing youth #EndSARS agitation calling for the end to the police brutality and reform of the force in Nigeria.

Nigerians have taken to the streets to protest SARS, an anti-robbery squad established in 1992 to fight violent crimes such as robbery and kidnapping.

Some officers from the police force have been accused by Amnesty International and other human rights groups of widespread abuses, including torture and killings.

Trilly who commended the #EndSARS protesters for not keeping quiet about ensuring theirs change also urged them to use the avenue created to dialogue with the government and table their requests.

The 28-year-old singer also urged President Muhammadu Buhari to listen to the youth by making the security institution works again.

“It’s such a fickleness to a lot of Nigerians, the police is meant to protect us but we are afraid of being murdered by them.

“My heart is broken, but we cannot let this slide, so they have to take us seriously and ensure erring officers do not go unpunished,” he added. 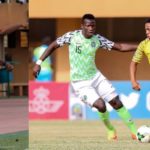 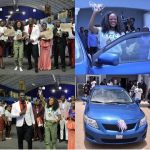 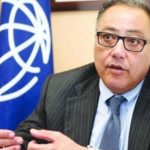