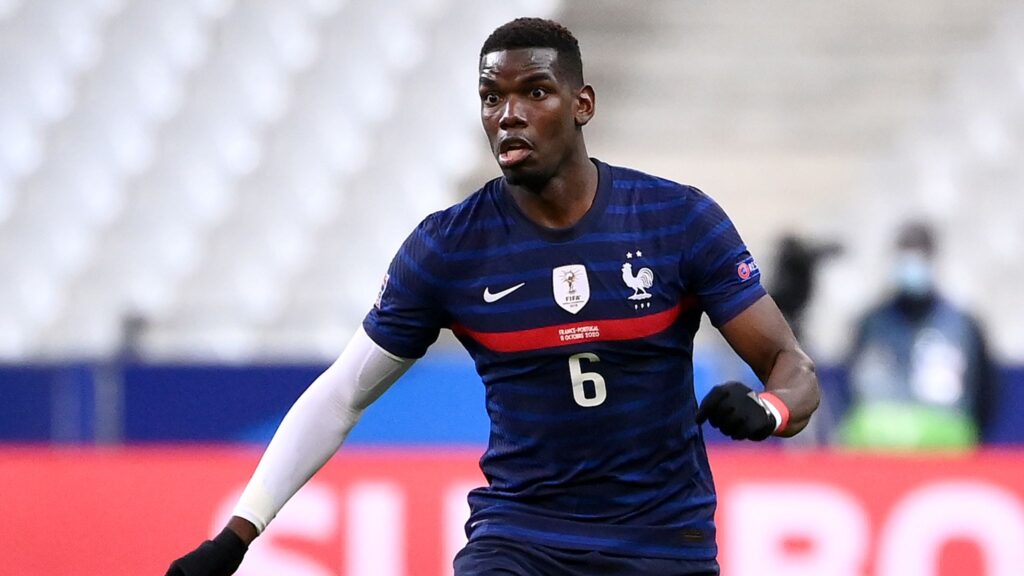 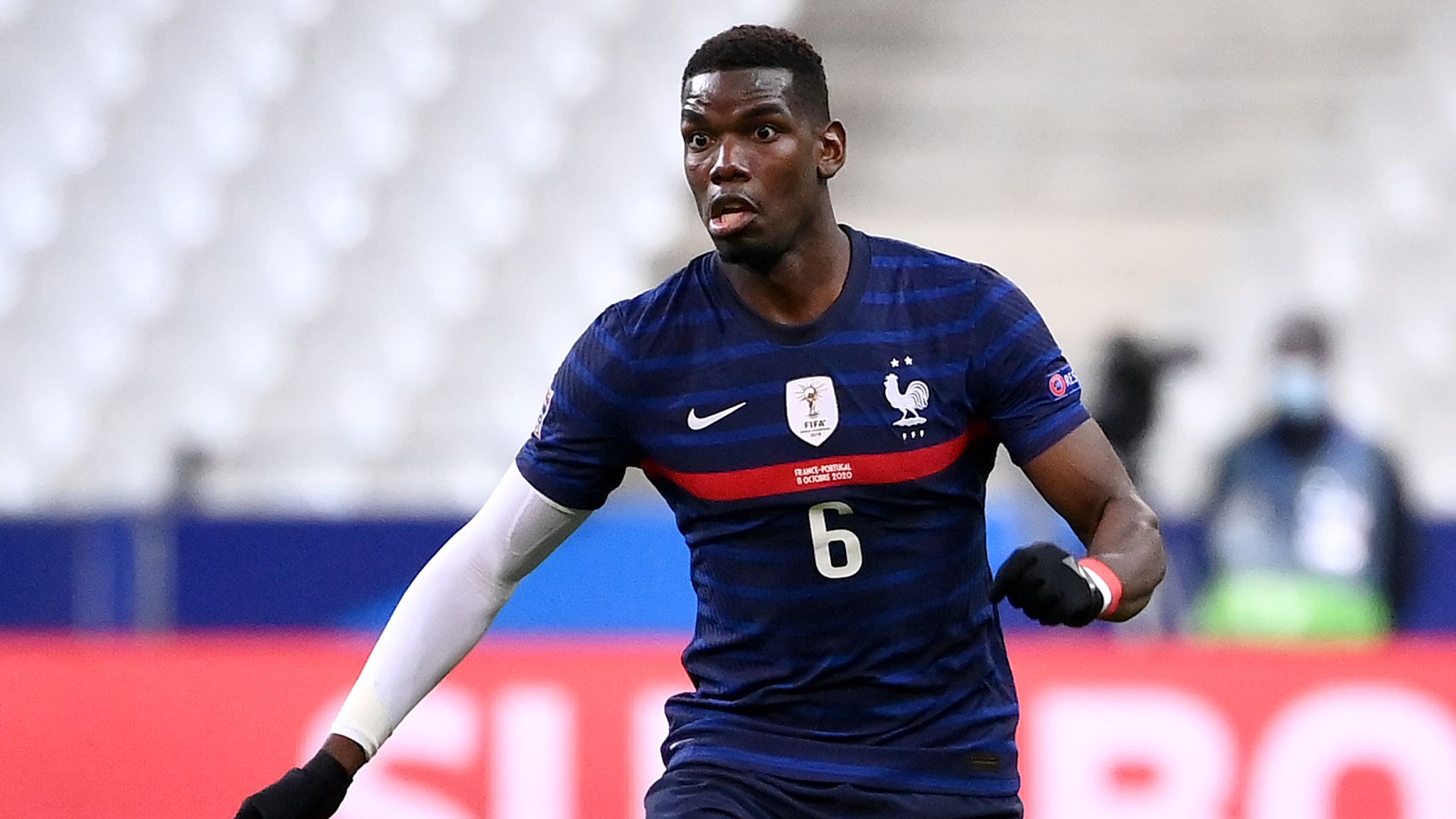 Reports that Paul Pogba has quit the France national team are false.

This was revealed on Monday by the Manchester United player as he vowed to take legal action against those spreading the fake news.

The report had claimed he had retired from international duty in protest against French President Emmanuel Macron’s comments about radical Islam.

According to reports in the Middle East picked up by British tabloid The Sun, World Cup winner Pogba wanted to end his international career after Macron vowed to take the fight to Islamic radicals after the October 16 beheading of history teacher Samuel Paty.

“I am appalled, angry, shocked and some ‘media’ sources use me to make total fake headlines in the sensible subject of French current events and adding my religion and the French National Team to the pot,” Pogba posted on Instagram.

“I am taking legal action against the publishers and spreaders of these 100% Fake News,” he added.

Paty had shown cartoons of the Prophet Mohamed to pupils in a class discussion on free speech in a school near Paris.

Macron’s comments triggered protests in Muslim-majority countries at the weekend, with people burning pictures of Macron in Syria and setting fire to French flags in the Libyan capital Tripoli.

Pogba won the World Cup in Russia in 2018, with Les Bleus’ next fixture a friendly with Finland on November 11 ahead of Nations League meetings with Portugal and Sweden.