AC Milan’s goalkeeper Gianluigi Donnarumma tested positive for coronavirus and will miss the next three matches for the Serie A champions, the club said Monday.

Milan will play Roma later on Monday and Donnarumma will also play the Europa League match against Sparta Prague on Thursday and the Udinese match this weekend.

In Italy, the self-isolation period must last at least 10 days for asymptomatic cases, such as Donnarumma’s, and is lifted after a negative test.

He could likely return for the November 5 Milan Europa League clash with Lille.

With a fifth straight win to start the season against Roma, Stefano Pioli ‘s men could step four points clear at the top of Serie A. 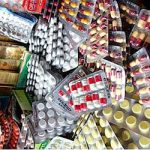 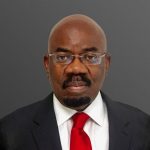 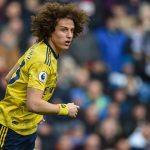