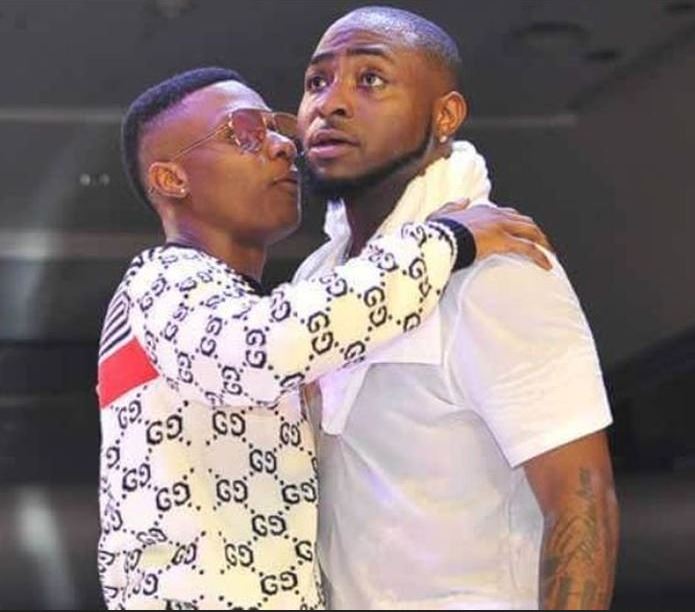 An old tweet from 2011 of Davido pleading with his followers to purchase Wizkid’s album has surfaced online.

Davido in the tweet was telling people that they can buy Wizkid’s album for as low as 150-200 naira on the streets. He also went ahead to ask people to retweet and support.

Recall that earlier this month, Davido in a new interview with Ebuka, revealed that he saw Wizkid as a motivation which gave him the conviction that he could also make it in the industry.

The “If” singer disclosed that he first met Wizkid when the singer was invited to his father’s yearly Christmas party.