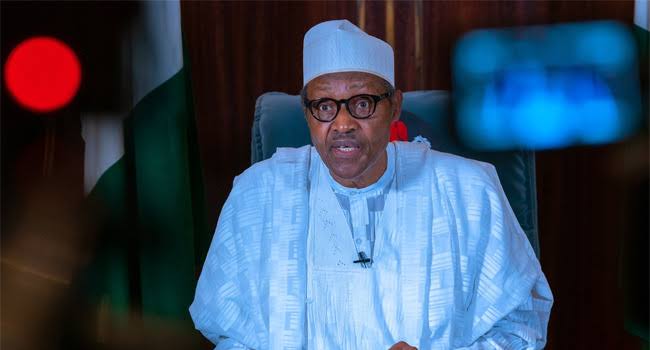 President Muhammadu Buhari has asked Nigerians to turn back any family member who bring home goods that they can’t account for.

Buhari was reacting to the looting of public and private properties across the country by some people, following the #EndSARS protest against police brutality and bad governance in Nigeria.

In a statement by his media aide, Garba Shehu, President Buhari warned that the widespread attacks and organized looting of public and private property in many states were inimical to public good and stand condemned.

The president uged families to turn back any of their children who bring home unaccounted goods. He added that wives must ask their husbands to return looted items brought home.

“President Buhari said while his administration is working hard through many pragmatic ways to reduce the hardship of the millions of our unemployed, poor citizens and those whose lives have been thrown into disarray by the harsh economic effects of the COVID-19 pandemic, he warned that resort to widespread attacks and the organised looting and plundering of public and private property in many states are inimical to public good and stand condemned,” the statement read.

“A government that has launched a massive crackdown on corruption, brought in strong laws for a decisive battle against corruption, pursues loot recovery at home and abroad, and taken strong decisions against those who thought they were above the law, will not fold its arms when an otherwise legitimate and peaceful protest is turning into free-for-all vandalism and looting.

“While the administration has, for its part, blocked so many means of looting public money in a war against corruption, it is the expectation that all civil authorities, community and religious leaders in the country must rise against the organised looting and plunder we are witnessing in parts of the country.

“Families must turn back children who bring home unaccounted goods, in the same way wives must ask their husbands to return looted items brought home.”

The president said the incidents of vandalism and looting do not reflect well on the country’s image and should not be supported by reasonable members of the society.

“What is more, is that criminal actions as we have so far witnessed can weaken and erode the confidence of our people and that of foreign businesses in investing in the economy,” he was quoted as saying.

“Looting and vandalism will hurt trade and investment growth in our country, both large and small industries, as well as our hardworking people in the informal sectors of the economy.

“These incidents do not reflect well on any society. They are wrong and condemnable and should not be supported by reasonable members of the society.”

President Buhari has also broken his silence on the shooting of Nigerian youths who were protesting against the extrajudicial activities of the now-defunct Special Anti-Robbery Squad (SARS) in Lekki area of Lagos State. 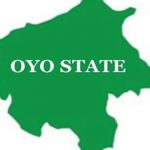 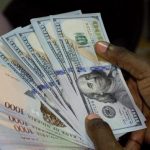 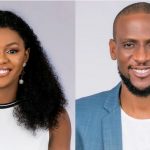