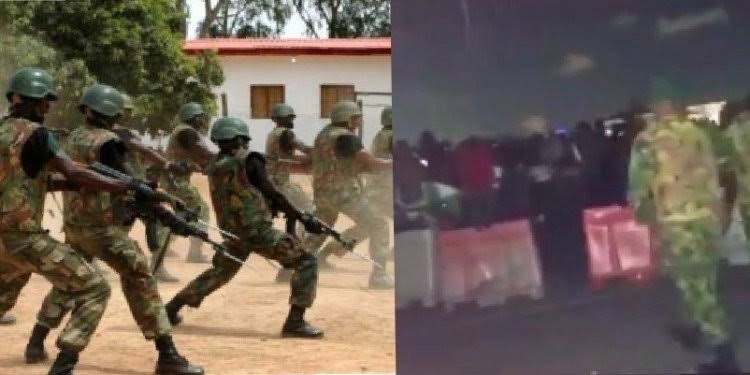 Nigerian soldiers from 65 Battalion, Bonny Camp, have reportedly dumped atleast eight dead bodies of those killed during a protest against the extrajudicial activities of the now-defunct Special Anti-Robbery Squad (SARS) in Lekki area of Lagos State.

KanyiDaily had reported how Nigerian Soldiers opened fire on peaceful #EndSARS protesters at the Lekki toll gate, killing some people and injuring so many others on Tuesday night, October 21, 2020.

Following the incident, Lagos State Governor, Babajide Sanwo-Olu said that there was no record of fatality in the shooting incident at Lekki Toll Gate.

The Nigerian Army had also denied deploying soldiers to the scene, adding that videos showing soldiers opening fire on the protesters were untrue as it was photoshopped.

However, a popular disck jockkey, DJ Switch, who streamed the Lekki shooting on her Instagram Live while it was happening, insisted that  at least 15 persons were shot dead on the night while several others sustained injuries of varying degrees.

Contrary to the denial by Sanwo-olu that he knew nothing about the killing of the protesters, the soldiers involved in the operation have now confirmed that they were actually drafted in for the mission on the request of the Lagos governor.

According to SaharaReporters, the soldiers, who were deployed from 65 Battalion, Bonny Camp, Victoria Island, Lagos, told some of the victims’ relatives after dumping them at MRS Hospital that they were sent by Governor Sanwo-Olu.

“They came in two Hilux vans with atleast eight bodies. Some were still alive when they returned. They dumped them at MRS Hospital. They told us clearly that it was Governor Sanwo-Olu that sent them,” a brother to one of the victims, told SaharaReporters.

It was, however, gathered that against widespread belief by members of the public, Brigadier-General Francis Omata didn’t command the soldiers nor was there when shots were fired.

He was said to be at home when the shooting occurred and was shocked when people started calling him that soldiers were at the toll gate attacking protesters.

Following the calls, Omata rushed to the scene and identifying himself, he was able to pull back the soldiers from the Lekki toll gate.

It was then he discovered that the killer soldiers were from there 65 Battalion, Bonny Camp, which is headed by Lt Col S. O. Bello. 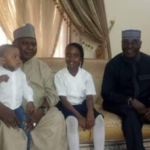 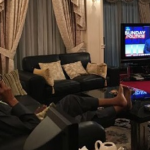 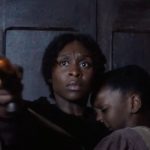 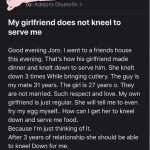 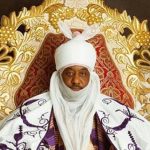