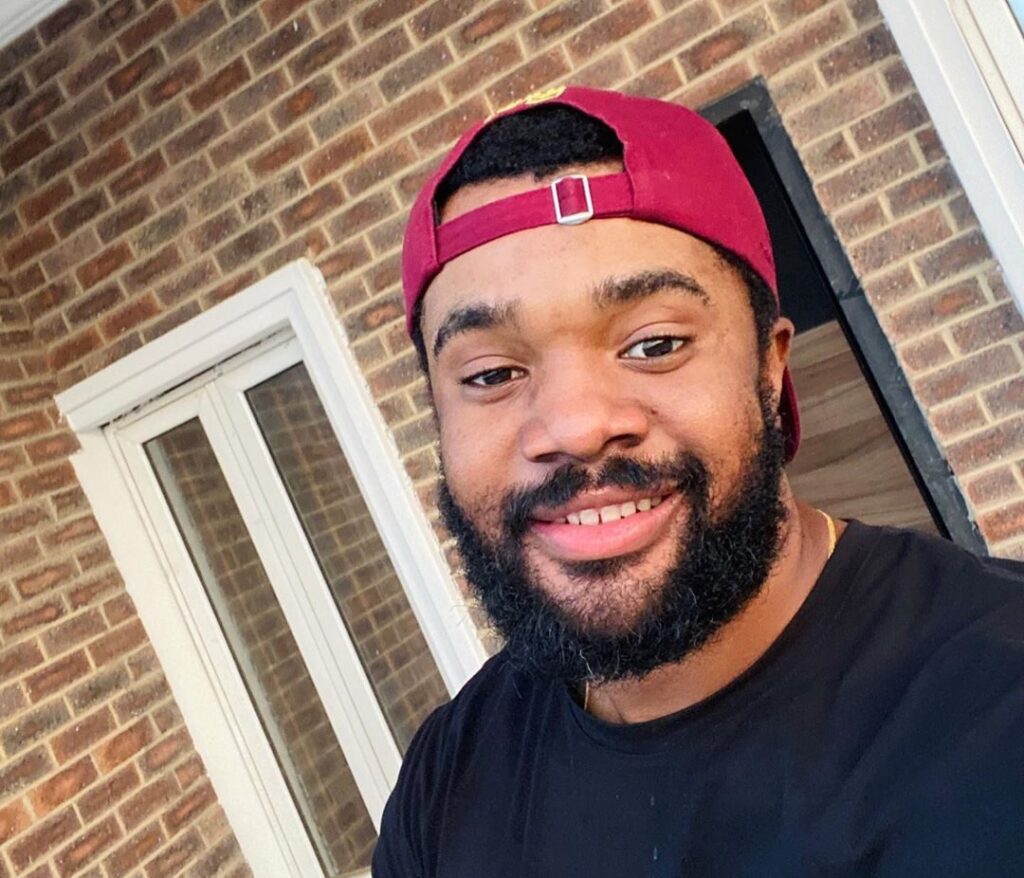 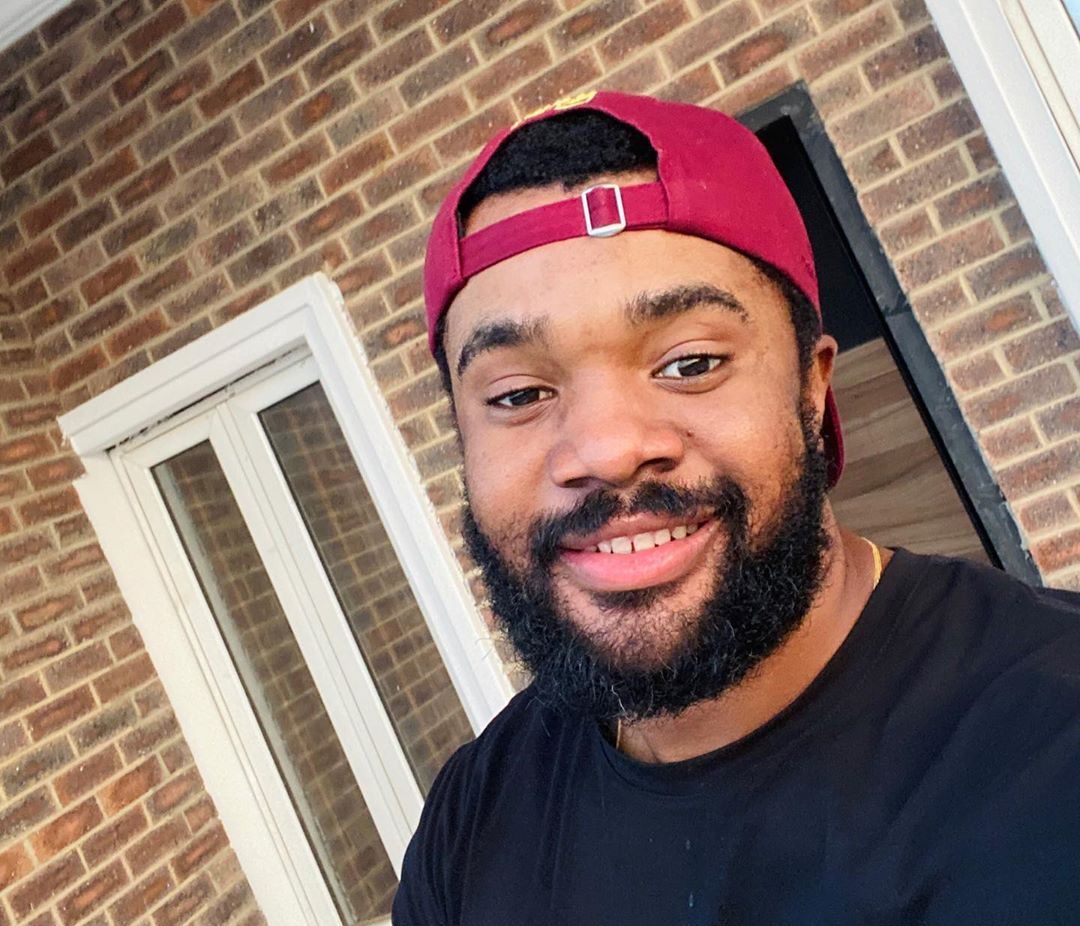 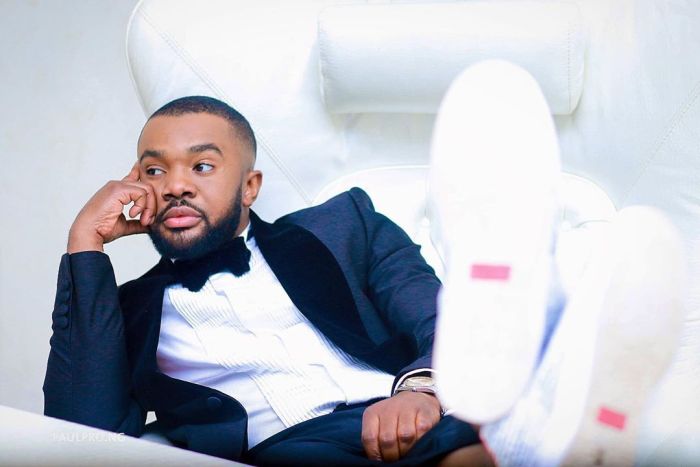 Nollywood actor, Williams Uchemba, has lamented that the #EndSARS protested lasted long and lost its original focus, as well as intentions.

The comic actor also questioned celebrities and youths over their persistent demonstrations after the government acknowledged the demands of the protesters and proceeded to disband the dreaded Special Anti-Robbery Squad.

Speaking to Punch’s Sunday Scoop, Uchemba said while the protest had begun to derail, many stars were pressured into supporting the anti-police brutality movement by only posting content on social media that was relevant to the protest.

He said, “It is about control. That is why you have brakes in your car. It is to know when to stop or slow down, and when to accelerate. At a point, the protests got out of control. They started doing parties at the toll gate. We were all asking for the same thing – basic amenities.

“I know, constitutionally, you cannot use curfews to stop a protest. But maybe, we could have tried to work with the government just for that day. There was peer pressure on most of my colleagues.

“I know some of them that were pressurised to go out on the streets, even when the government had given us airtime. The pressure was more from the fans. ”

The actor also noted that for the first time, government responded promptly to the public’s demands. He added that due to attention it got, Nigerians were updated about every step that was taken.

“Because we already had that, we should have just not overshot. We should have waited for them to completely implement everything we were asking for regarding police brutality. They met us halfway on the #5for5 demands.”