The thug was nabbed

A video has emerged online showing the moment a thug was nabbed when he tried to disrupt the #EndSARS protest in Czech Republic.

The thug was arrested as he tried to disrupt the #EndSARS protest in Prague, Czech Republic’s capital and the video of the moment has gone viral.

It was gathered that the incident occurred today October 24 in the European country’s capital. Some people were heard chanting “End SARS, End police brutality” as the thug got arrested by the police.

Here is the video below: 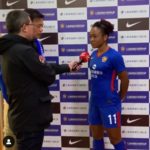 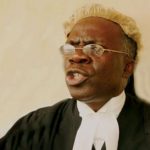 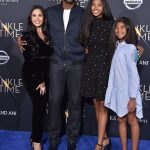 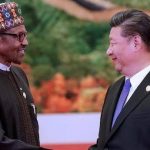