The abductors of Mrs Christy Efede, a Delta businesswoman have demanded the sum of N50 million ransom for her release.

It was gathered that the mother of five and CEO of Efe Samtex Pharmacy Ltd was ambushed and abducted by gunmen at around 8:00 pm on Tuesday, October 20 in Warri.

Mrs Efede, who is said to be sick, was returning from her office located at Ometa in Warri, Warri South Local Government Area of the state, when she was ambushed.

She was with three of her apprentices in her Toyota Sienna space bus when the incident happened. One of the boys, identified as of Friday, was reportedly shot in the anus and still receiving treatment at an undisclosed hospital in the town.

According to the Tribune, the abductors contacted one of Mrs Efede’s relatives on Wednesday night demanding N50 million for her release.

Mrs Efede’s family members are said to be worried about her health as she is hypertensive and had earlier suffered a partial stroke. 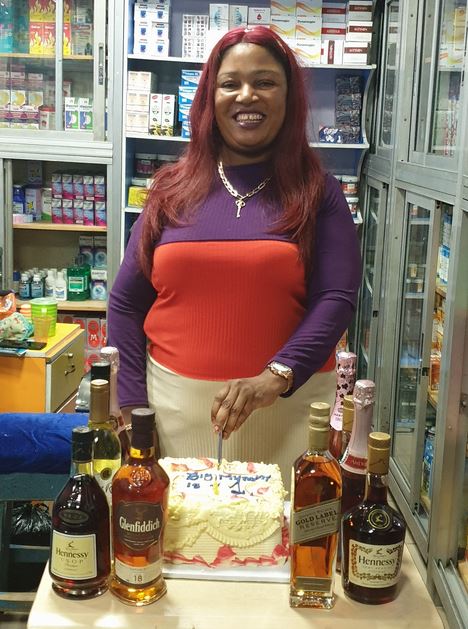