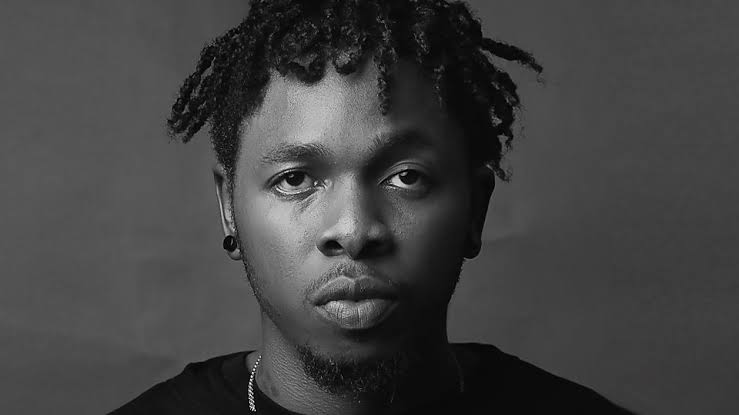 Popular singer, Runtown has taken a swipe at all those who are making memes and jokes about running away from Nigeria due to the hardship in the country.

Runtown was reacting to President Muhammadu Buhari’s broadcast to Nigerian youths on #EndSARS protests which was ongoing across Nigeria, until Tuesday night’s massacre of the peaceful protesters by Nigerian Army at Lekki Toll Gate in Lagos State.

The singer is obviously not pleased with some Nigerians who have chosen to react to President Buhari’s speech by saying they are planning to travel to another country.

In a post shared on his Twitter page, Runtown said all those making memes and jokes about running away from Nigeria are stupid, and that they have lost their minds.

He added that the protest against bad governance and police brutality is far from over. 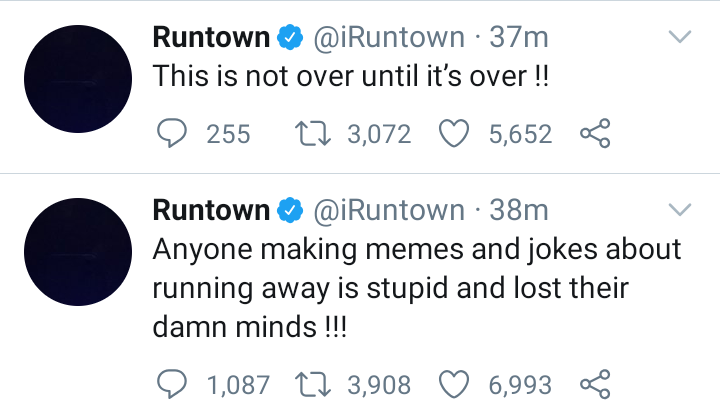 Meanwhile, the Chairman of non-profit organisation, Anap Foundation, Atedo Peterside, has advised Nigerian youths to link the #EndSARS protests to the upcoming general elections by mobilising themselves to take over political power in 2023. 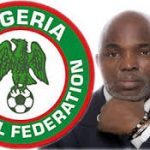 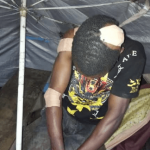 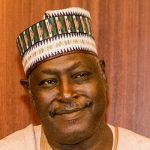 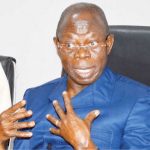