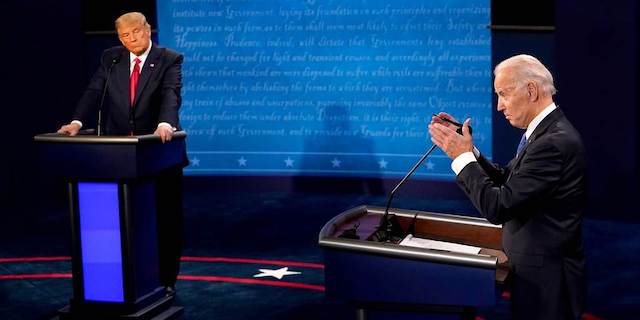 Trump and Biden during the debate –> 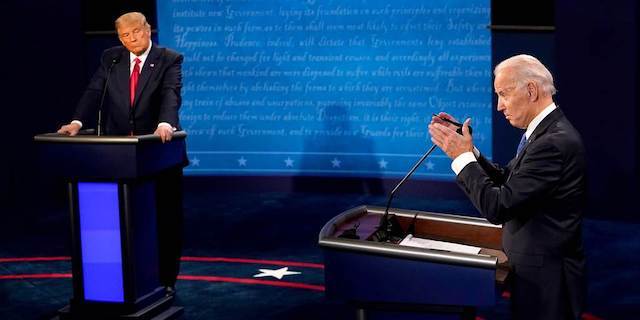 Trump and Biden during the debate

Most opinion polls and ratings by the American media networks reported that Joe Biden, the presidential candidate of the Democrats easily thrashed incumbent Donald Trump in their final verbal showdown.

And this was despite Trump’s restraint and better behaviour, unlike during the chaotic first debate in Cleveland, Ohio.

The CNN in a poll gave Biden 53% and Trump 39%, but said Trump spoke for more minutes than Biden.

Another poll conducted by Data For Progress gave Biden 52% and
Trump 41%.

However, Trump retweeted Las Vegas Review Journal rating that gave him 96 percent to Biden’s 4 per cent.

The ABC via Yahoo graded the two candidates by asking  three experts to the scoring.

Two of the experts were Mitchell McKinney, director of the Political Communication Institute at the University of Missouri and Susan Millsap, communications professor at Ohio’s Otterbein University.

The third was Jacob Thompson, communications professor at the University of Nevada, Las Vegas.

Thompson and Millsap are involved with the debate teams of their university.

The report cards of the three experts were not markedly different from the polls by CNN and others.

While McKinney and Thompson scored Trump B- and Biden B+, Millsap graded Trump C and Biden B. 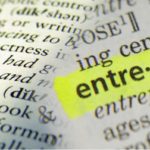 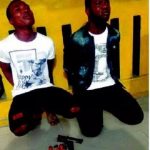 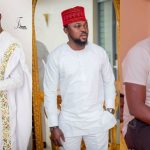 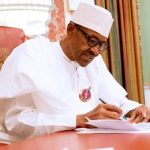