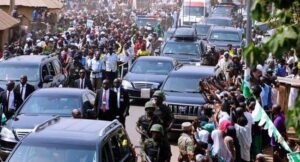 Vandals attacked some stores on Wednesday night, including a branch of a famous mall, Shoprite, located in the Surulere area of Lagos State on Adeniran Ogunsanya and Bode Thomas.

The shops containing phone stores were forced by the hoodlums to open and plunder them. ATMs were demolished and some of the glass windows were smashed at the banks, banks were not left out.

Residents in the area are, however calling for help from the police, saying that the miscreants threatened to come back and unleash more chaos, they say.

Lekki Circle Mall was also robbed by hoodlums on Wednesday night in the Jakande region of Lagos State, as they eventually demolished some parts of the mall. 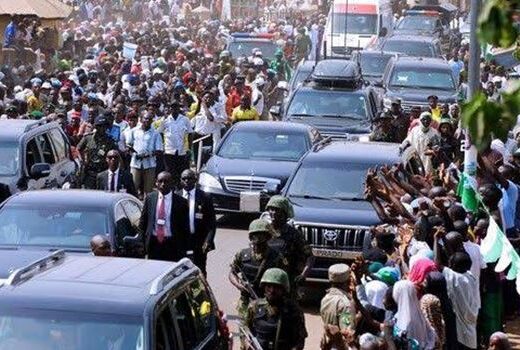 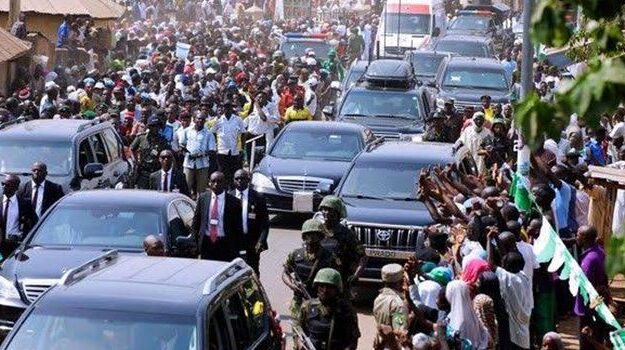 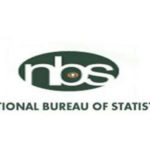 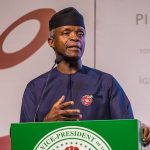 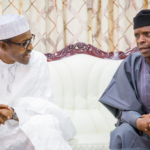 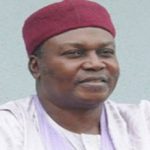