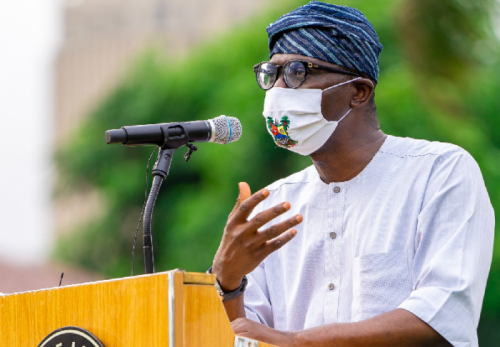 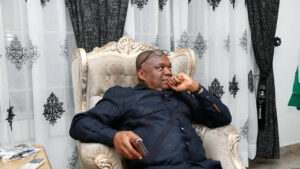 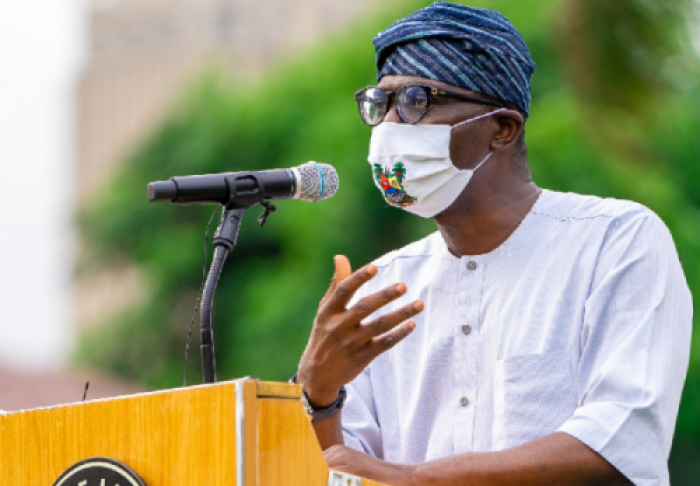 The governor also ordered the lowering of the flags in all government establishments for 3-days.

Sanwo-Olu further constituted a 5-man Fact-Finding Committee into the Rules of Engagement ordered and adopted by the Nigerian Army to be headed by a retired military officer not less than the rank of a General.

“The report will be presented to the President within 2-weeks,” he said.

BEING THE TEXT OF A STATE-WIDE BROADCAST BY MR. BABAJIDE OLUSOLA SANWO-OLU, LAGOS STATE GOVERNOR

I address you today with a heavy heart, but not just as your elected Governor. I do so as a father and a brother. I do so as one who is touched by the infirmities and feelings of his people. I do so as a part of the collective humanity that we all share.

Yesterday’s events were no doubt some of the darkest gradients of our history as a State and as a people. As you are perhaps aware, I have been engaging the #EndSARS protesters since Monday 12 and Tuesday 13 October 2020 respectively.

I declared my affinity with their crusade against all forms of police brutalities. I took all of their #5for5 demands to President Muhammadu Buhari (GCFR) and the Inspector General of Police, Mohammed Adamu in Abuja. They were all acceded to.

Indeed, I could say we were making progress together though the pace was slow and indeed very slow due to lack of an acceptable leadership amongst the #EndSARS protesters.
However, events took a different turn from Sunday 18, October 2020 as criminal elements took advantage of the firm orders handed down to the officers and men of the Nigerian Police not to resort to shooting as a rule of engagement.

In Ogolonto area of Ikorodu, armed gangs unleashed mayhem on one another. While this was happening, other criminal elements joined in attacking innocent citizens who were returning from church services. There were reported cases of violent robbery of scores of citizens and rape of frightened women scampering for safety.

They are mothers, wives and sisters of our fellow citizens. Other criminal elements in turn began to unleash terror on citizens in different parts of the State like Fagba junction in Ogba and Ebute Metta. In the Ebute Metta incident, 19 officers and men of our Rapid Response Squad (RRS) were severally injured by armed thugs in Adekunle, Ebute Metta. The level of insecurity in different parts of the State became heightened with the multiple attacks on Police Stations.

The lawlessness blossomed into attacking and lynching of Police officers at Herbert Macaulay and Alapere areas of Lagos. Things took a more dangerous turn on Tuesday 20th, 2020 when the Orile and Ilasamaja Police Stations were razed by arsonists.

Chaos took over as Ajeromi Local Government Area offices were completely burnt down and wanton destruction of property followed. In the same Ajeromi, the Local Government Area, Ajegunle in particular, branches of financial institutions were looted and hoodlums attempted to gain access into the Tincan Island Ports.

As these were unfolding, with the help of respected civil society leaders and some concerned parents, we intensified our efforts as a government to persuade the leading lights of the #EndSARS protests to suspend the protests in view of the rising insecurity in the State.

We made the case that their battle has been won. We additionally conceded that they could resume their peaceful protests in Lekki and Alausa once we had succeeded in taming the rising wave of insecurity in the State. To achieve that, we needed a blanket stoppage of all forms of protests so as to make it difficult for violent tendencies to creep into the midst of peaceful protesters.

Unfortunately, while many of the protesters in Alausa dispersed peacefully ahead of the start of the curfew, many of our youths at the Lekki Toll Gate insisted on continuing with the protests. Sadly, there was no leadership to appeal to as they had continually maintained that remaining leaderless was a strategy.

For clarity, it is imperative to explain that no sitting governor controls the rules of engagement of the army. I have nevertheless instructed an investigation into the ordered and the adopted rules of engagement employed by the officers and men of the Nigerian Army deployed to the Lekki Toll Gate yesterday.

This is with a view to taking this up with the high command of the Nigerian Army and seek the intervention of President Muhammadu Buhari in his capacity as the Commander-in-Chief to unravel the sequence of event that happened yesterday.

Fellow Lagosians, while we pray for swift recovery for the injured, we are comforted that no fatalities were recorded as widely circulated on the social media. The leadership of our Ministry of Health led by the Honourable Commissioner, Professor Akin Abayomi worked through the night with different hospitals in Lekki and environ to monitor and provide support for the injured protesters.

It is relevant to let you know that I have also personally visited the 10 patients at the General Hospital, the 11 at Reddington Hospital and the 4 at Vedic Hospital, with mild to moderate injuries as well as the 2 in intensive care. So far, 3 patients have been treated and discharged to reunite with their families.

However, in sensitivity with the mood of the nation at this time, I have directed the following:

1. The immediate suspension of all State activities for 3-days except those connected with governance of security in the State and the management of the current issue.

2. The lowering of the flags in all government establishments for 3-days.

3. The constitution of a 5-man Fact-Finding Committee into the Rules of Engagement ordered and adopted by the Nigerian Army to be headed by a retired military officer not less than the rank of a General. The report will be presented to the President within 2-weeks.

Fellow Lagosians, this may seem like the darkest hour of our history as a people, our sun will rise again. From the present ashes of our mourning today, a bright morning shall emerge from the womb of time and we shall rise again.

From the lowest place where this incident has thrown us, we shall rise with wings like the Phoenix and regenerate ourselves with new strength for a brighter tomorrow.

As we walk this phase of our history, let us remain one resilient people under God, with absolute faith trusting that we shall indeed rise again. Where we are now is fate. I apologise for everything that happened. 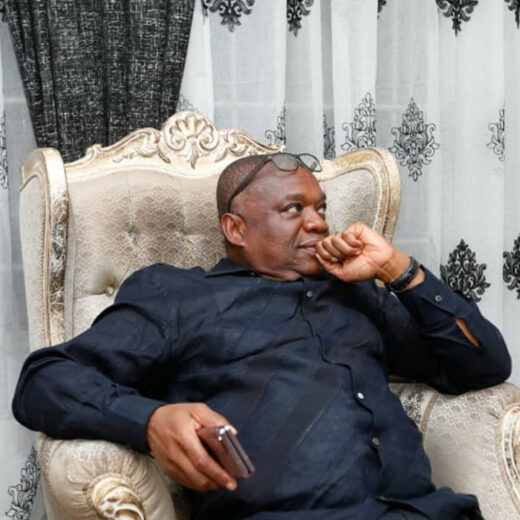 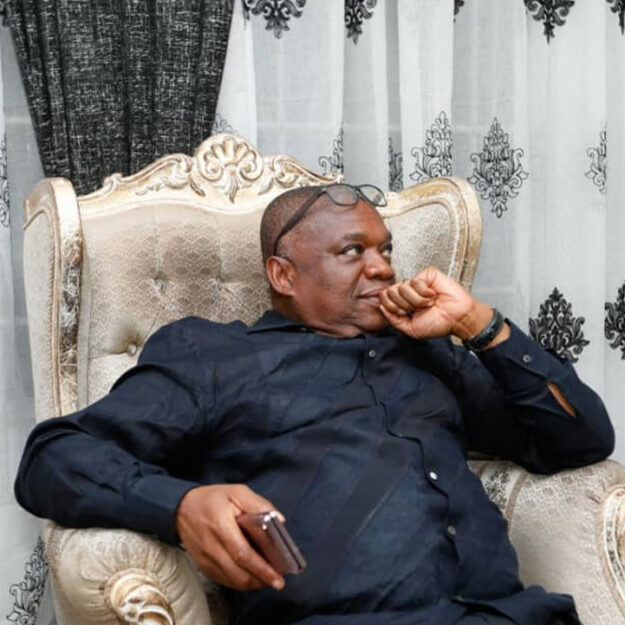 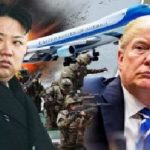 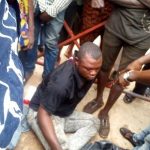 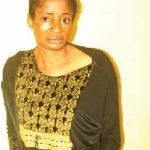 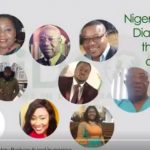