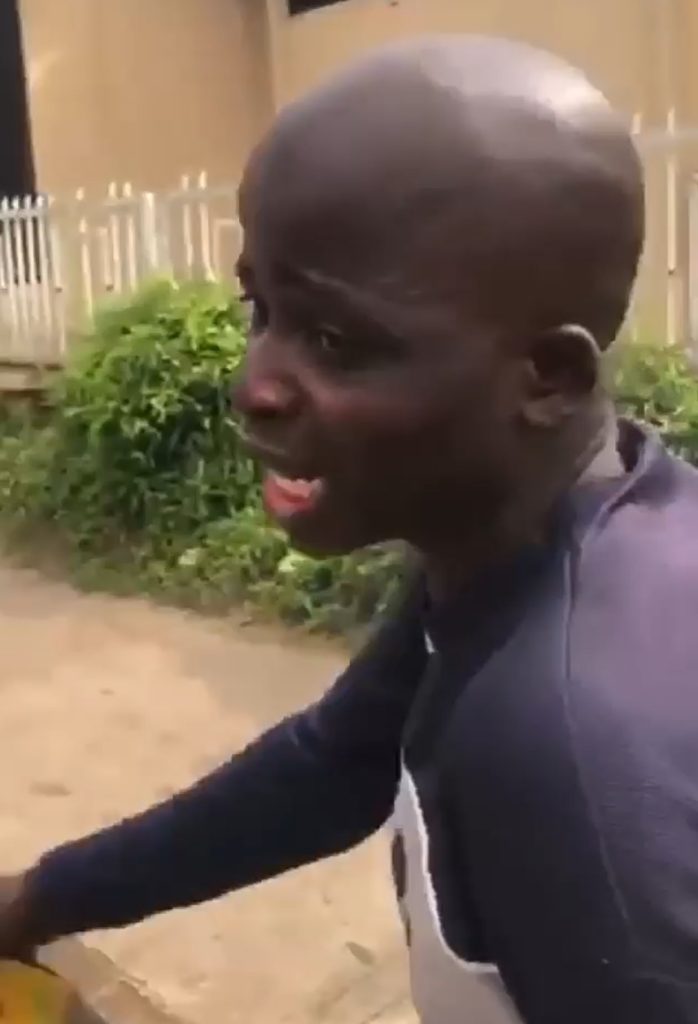 A prisoner framed by the police

The police has been accused of framing and locking up a man in prison since 2016 in Edo state.

The revelation was made by one of the prisoners freed today in Benin as he shared story of how he was framed up for murder since 2016.

According to him, he was farming in 2016 when he was arrested and framed up for a crime he didn’t commit.

He said he was not even given the chance to have a fair hearing in court. He was sent to prison immediately, and since then, he has been hoping for something good to happen.

“Since 2016, I no do anything, na farm I dey farm for village. Them come arrest me. They put allegation for my head say I kill person. No court case. No nothing”, he lamented.