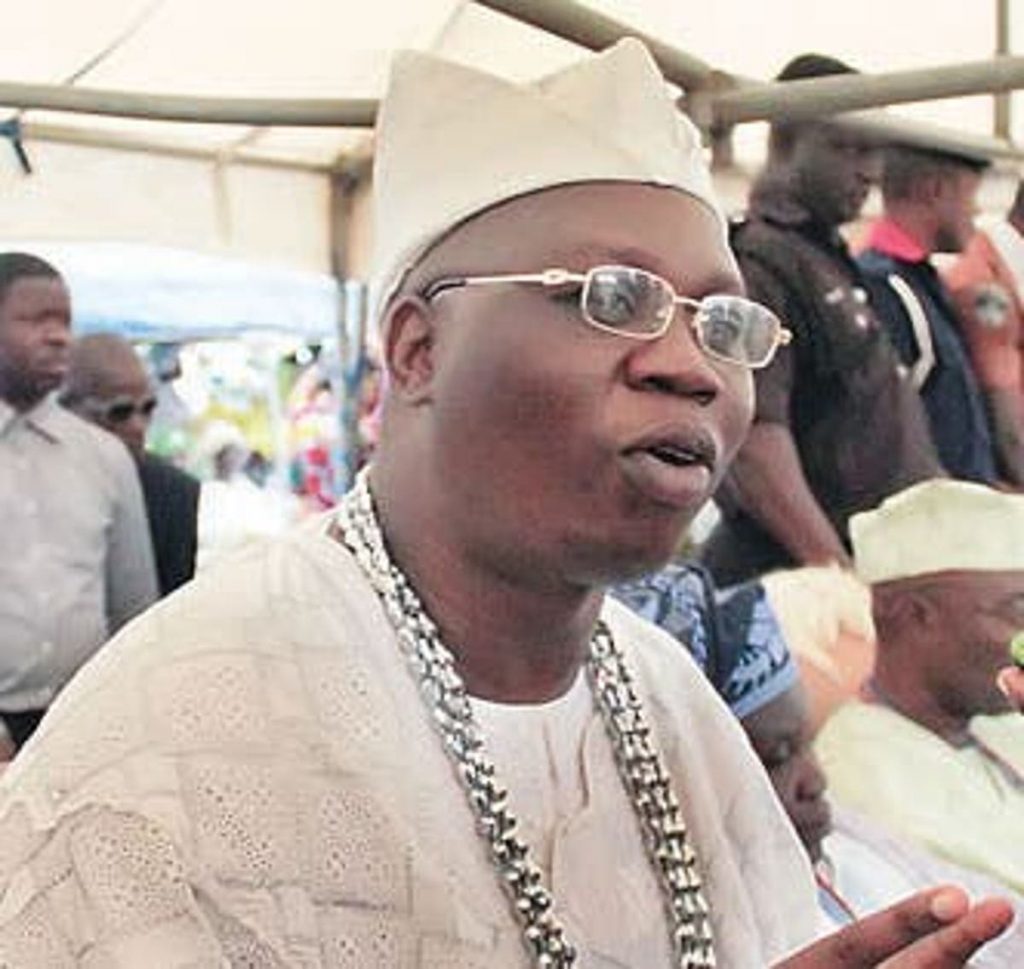 The warning was given by Gani Adams, the Aare Ona Kakanfo of Yorubaland.

This is despite the Nigerian Army saying that its announced plans to kick off ‘Operation Crocodile Smile’ across the 36 states of the country was not because of the ongoing protests.

The protests calling for scrapping of the Special Anti-Robbery Squad, SARS, and total overhauling of the police have endured for over two weeks now.

In a letter to President Buhari on Sunday, Adams said instead of deploying soldiers against peaceful protesters, the President should listen to the people to not only reform, but transform the police.

The Aare Ona Kakanfo called for the creation of State Police while condemning all manners of violence whether from the protesters or the government.

He said it was unimaginable that soldiers could be called upon to stop street protests while they are programmed to fight external aggression and reminded the government that using military force to quell protests by civilians had already been declared illegal by a Federal High Court in July 2020.

He said, “It is wrong to give the impression that Nigeria is at war with its citizens. We must do everything to promote and defend democratic culture.

“I condemn violence in all forms. I strongly condemn the actions of some security operatives that murdered the protesters.

He said that violence will do no good as it seeks vengeance and creates wounds which scars never heal.

According to Adams, violence will diminish critical thinking, undermines democracy and destroys the noble intention of the protesters, adding that it also questions the quality of those behind the protests.

He warned that the government must not adopt violence as a response to violence, insisting that it is not an option.

“The police should not just be reformed, it should be transformed. This is the time for you to work with the National Assembly to establish State and community policing system in line with the fundamental principles of federalism. You have a golden opportunity to do this. Go ahead and take the bull by the horn and save Nigeria from the potential of horrendous evil of a garrison state,” he stated.