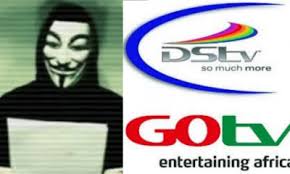 Free DSTV, GoTV: Hacked or a counter strategy against Netflix?

MultiChoice has refuted the claims circulating on social media that its entertainment platforms – DStv and GOtv- have been hacked as part of the #EndSars protest disruption by a hacker known as Anonymous.

National Daily gathered that the Pay-TV company was upgrading its system and had informed its subscribers via text messages last week.

As such it is claimed that the fact that every one enjoying access to GOTV and DSTV without pay is only because of it’s system  upgrade. From 11pm on October 17 to 4pm on October 19, 2020.

Is this really the situation or Multichoice are just going experiment like Netflix as well.

A number of recent reports have underlined the difficulty of making money with streaming services in the African market – even for a dominant market player like Netflix. Netflix is now trying out at a low-priced mobile-only service.

It seems that the challenge of serving markets with limited access to broadband, where end users do not have much disposable income and piracy is rife, has made it difficult to penetrate the vast, but often poor, mass market.

Netflix has some 1.4 million subscribers in Africa, according to estimates from the analysis company Digital TV Research. That compares with almost 20 million customers signed up to African pay TV company MultiChoice Group Ltd.

Now the strength of Nigeria in terms of population, economy and its own TV and film industry, not to mention a rapid expansion of 4G mobile networks in the country, has encouraged the streaming giant to test a mobile-only service in Nigeria.

It’s priced at 1,900 naira a month, well below the 2,900 naira Netflix has been charging for its most basic streaming account on other devices. Netflix plans to expand the mobile-only subscriptions permanently if the trials are successful.

Bloomberg reports that Netflix is not only experimenting with cheaper, mobile-only subscriptions but commissioning more locally produced shows. However, it points out that the mobile-only offer costs more than the approximately 250 naira a month charged by streaming platform Iroko.

That said, despite its low price and a big online catalogue of Nigerian ‘Nollywood’ content, Iroko has found it tough to cover its costs and is aiming to focus on wealthier viewers in the African diaspora. 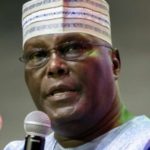 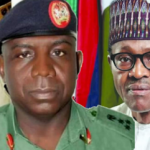 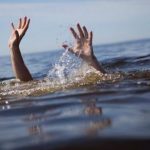 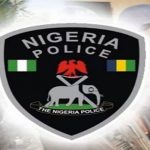 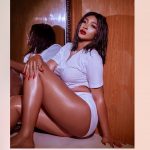