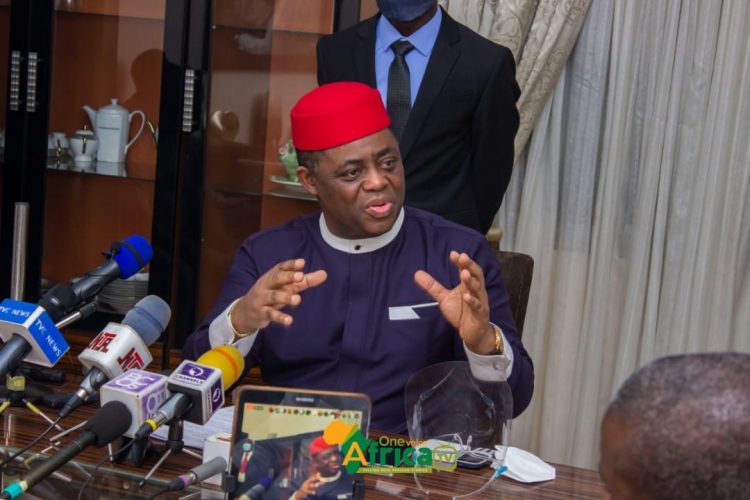 Nigeria May end if #EndSARS protesters are slaughtered – Fani-Kayode 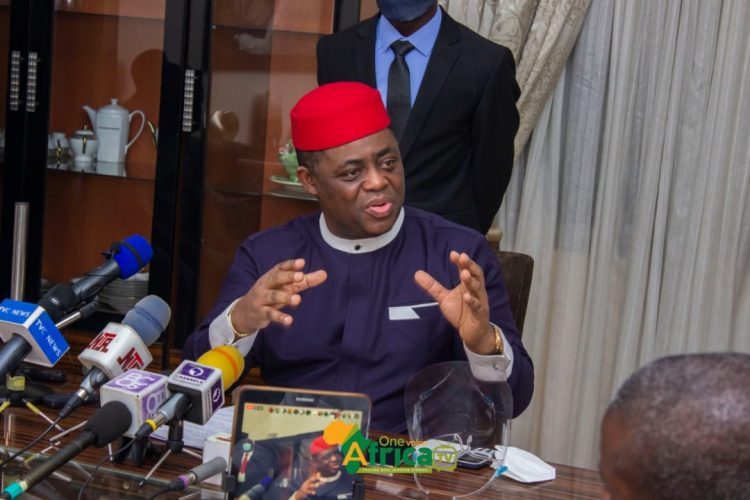 Former Aviation Minister, Femi Fani-Kayode has warned of the grave consequence of using soldiers to slaughter #EndSARS protesters across the nation.

The Nigerian Army had on Saturday said it would kick off its Operation Crocodile Smiles across the nation on Tuesday.

There are fears that the army may descend on the protesters in a bid to cage them.

Reacting to this, Fani-Kayode said the plan to deploy soldiers to slaughter #EndSARS protesters as they did to Shiite Muslims and IPOB youths would be counter-productive.

“The plan to deploy soldiers to slaughter #EndSARS protesters just as Shiite Muslims & IPOB youths were once butchered will be Burutai & Buhari’s gravest error.

“It will turn the #Endsars movement into the #EndNigeria movement. We warn again: Do not kill these innocent youths,” he warned in a tweet.

The Nigerian Army had on Saturday said it would begin its annual operation tagged ‘Exercise Crocodile Smile’ nationwide on Tuesday.

The Army, in a statement by its Acting Director of Public Relations, Sagir Musa, emphasized that Exercise CROCODILE SMILE is traditionally conducted in the last quarter of the year.

He added that this year’s Exercise is scheduled to commence from the 20th of October to the 31st of December 2020.

But the assertion in the statement that the 2020 Exercise is deliberately intended to be all encompassing to include cyber warfare exercises designed to identify, track and counter negative propaganda in the social media and across the cyberspace will also likely raise a red flag.

This is because #EndSARS protesters rely on the social media for coordination of their activities and spread of information to those who want to join the protests.

“This is the first ever Cyberwarfare exercise to be conducted in the history of the African Armed Forces.

Accordingly, the exercise will also include positive identification component aimed at identifying Boko Haram terrorists fleeing from the North East and other parts of the country as a result of the ongoing operations in the various theatres of operations especially in the Northeast, North Central and North Western parts of Nigeria.

“The Nigerian Army, once again, reassures all well meaning Nigerians of its commitment to the sustenance of peace and security in Nigeria and urges members of the public for their support and understanding throughout the period of the exercise,” Musa said in the statement.