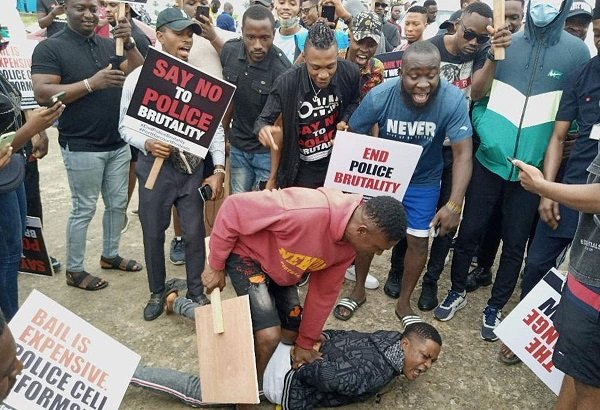 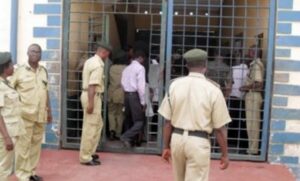 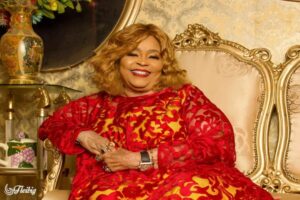 Zamfara massacre: We are fiercely determined to smoke out, destroy bandits – Buhari 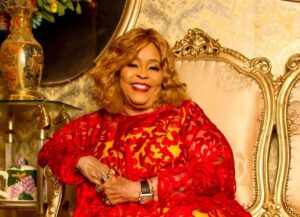 Nigerian youths who were peacefully taking part in the #EndSARS protests have been attacked again in Abuja.

Just four days after hoodlums disrupted the demonstration at Berger roundabout, Wuse, the #EndSARS protesters were attacked again on Saturday by thugs.

The protesters, who barricaded the Kubwa-Zuba expressway, Abuja, were violently assaulted by the hoodlums.

They fled as the thugs who were allegedly armed with sticks, knives and machetes chased them and removed the barricades placed on the road.

Eyewitnesses said policemen and soldiers monitoring the protest failed to intervene or caution the hoodlums.

One of the protesters, Ralph Adebayo, confirmed the incident, said security operatives refused to come to their assistance as the thugs pounced on them.

Adebayo said: “The peaceful protesters were attacked by the hoodlums while policemen and soldiers who are paid to protect them watched as the hoodlums violently dispersed the youths who are demanding a better country for all Nigerians. It was a show of shame”.

Before they were dispersed, the activists had grounde the busy Kubwa-Zuba expressway.

While some of the campaigners blocked the Kubwa section of the expansive highway close to the NNPC junction, others were said to have also blocked off the Gwarimpa section causing a serious traffic jam in the area.

Our correspondent learnt the protesters had earlier passed through Gado Nasko Way, a major road in Kubwa, before taking over the highway.

The youths blared music from their cars, danced and chanted slogans, demanding police reforms, good governance and a safer nation.

Another group also barricaded the popular Wuse market for some time, claiming they were agitating for good governance. 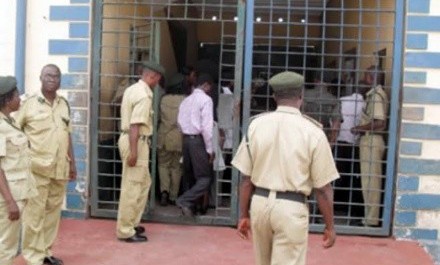 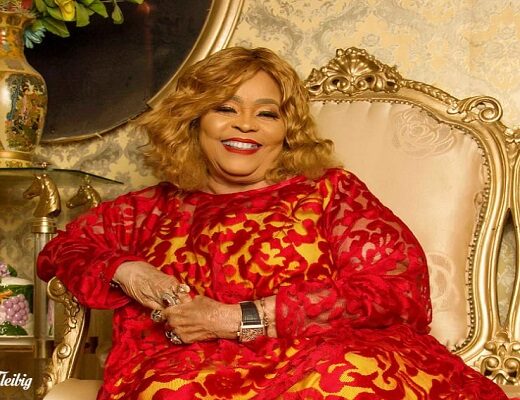 Super Eagles winger, Ahmed Musa has revealed that the team is battle ready to take on the Pharaohs of Egypt… 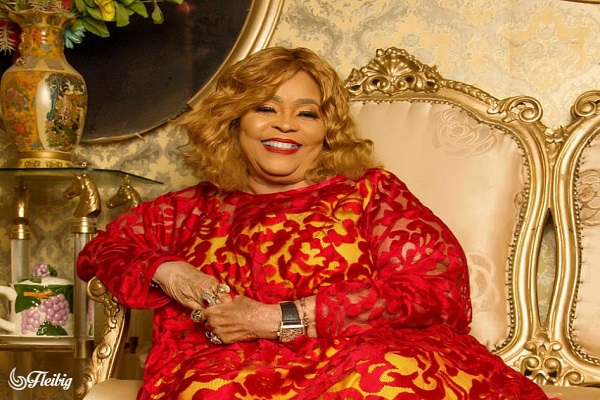 The Chairman of the National Drug Law Enforcement Agency (NDLEA), Buba Marwa is bereaved. Zainab, first wife of the… 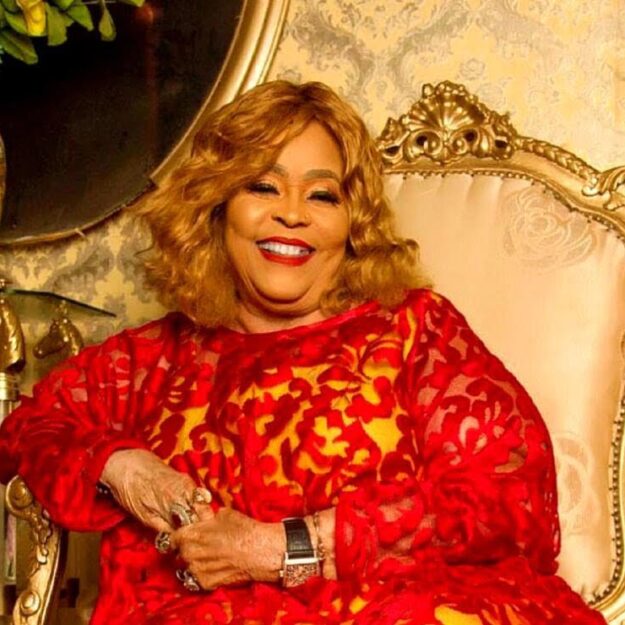 Oludare and Adedoyin According to Sahara Reporters, a Closed Circuit Television installed at the Hilton Hotels and Resorts, Ile-Ife,…

Davido, Kizz and Skiibi Nigerian singer, Davido has been spotted hanging out with Kizz Daniel and Skiibi at his… 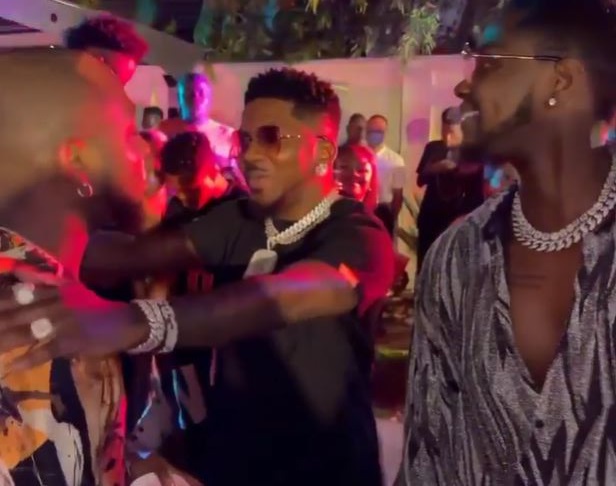 Finance Minister, Zainab Ahmed Nigerians will experience more hardship in the new year as the the federal goverment has…