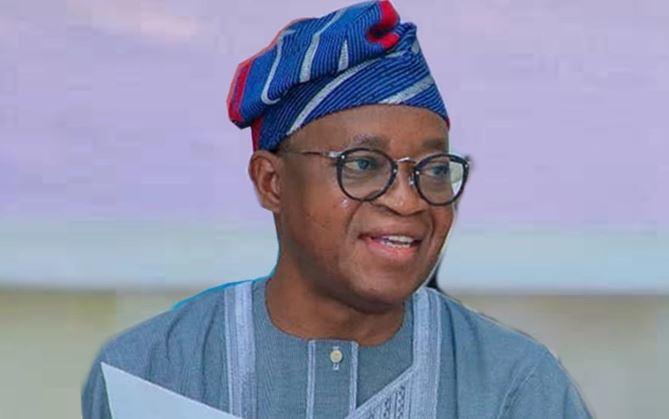 The convoy of Adegboyega Oyetola, the Osun State Governor, has been attacked.

Thugs on Saturday attacked vehicles in the governor’s convy while he was addressing #EndSARS protesters in Osogbo, the state capital.

The hoodlums vandalised some of the vehicles in the governor’s convoy as his security aides ferried him to safety after a stampede.

The Senior Special Assitant to the governor on Media, Mabel Aderonke, confirmed the attack while sharing photos of the vandalised vehicles.

“There was a scary attempt on Governor Adegboyega Oyetola’s life by armed thugs on Saturday in Osogbo,” @MabelAderonkeN tweeted. 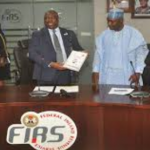 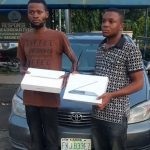 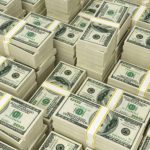