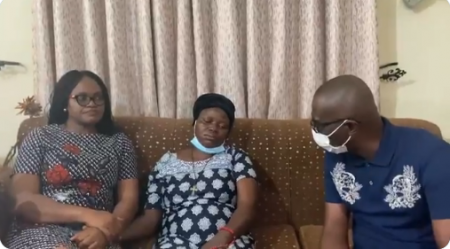 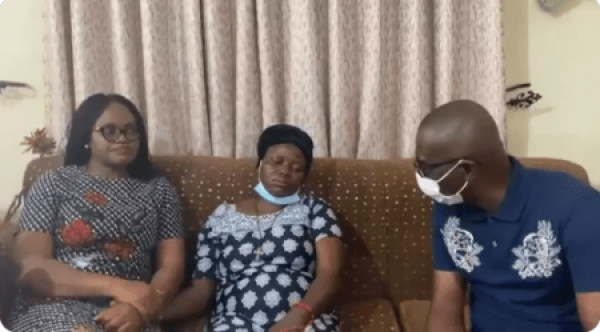 Lagos State Governor, Babajide Sanwo-Olu on Saturday visited the widow of the man, Okechukwu Iloamuazor who was shot dead during #EndSARS protest in Surulere area of Lagos.

The governor assured the widow, Ngozi, of justice, saying that he had come with the Attorney General, Moyosore Onigbanjo to ensure that the family got justice.

The governor told the Attorney General to take over the case immediately to ensure justice was done.

The governor also visited the home where Okechukwu, 55, worked as a driver to his boss.

FLASH: Governor of Lagos State, Mr @jidesanwoolu arrives at the home where the wife of Okechukwu Iloamuazor works, Okechukwu (55) was the man that was a victim of gunshot during the Surulere #EndSARS protests on Monday. #EndSWAT #EndSarsNow pic.twitter.com/YjUGNtyjB0

His boss narrated to the governor how the incident occurred on that fateful day.

Sanwo-Olu also gave further updates on what the government would be doing going forward, saying that the panel setup would be inaugurated on Monday.

He assured that this case would not be swept under the carpet. 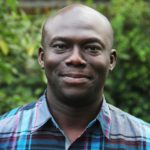 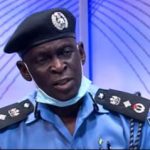